Become a friend for access to full details of each property, and advanced search features.

BUILDING OF THE MONTH 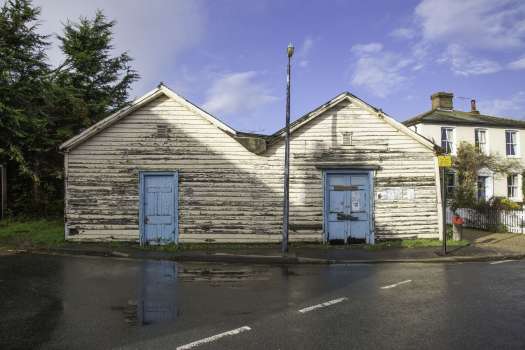 A weather-boarded chapel, originally built for the community and later gifted to the local church, this unique and lovely building is reaching crisis point and needs action now to save it.
Read more

A round-up of recent successes - February 2020

As part of our on-going update of the register, we have just completed the review of all 177 entries in the West Midlands region.  This covers Birmingham and Coventry and the surounding towns and country areas as well as Shropshire, Herefordshire and Worcestershire.  We recorded rescues in 45 of those cases - that's 25% of the entries we held - but there were 9 losses (5%).  As the first part in a series of articles highlighting the stories behind those successes, we look at four buildings in Worcestershire. 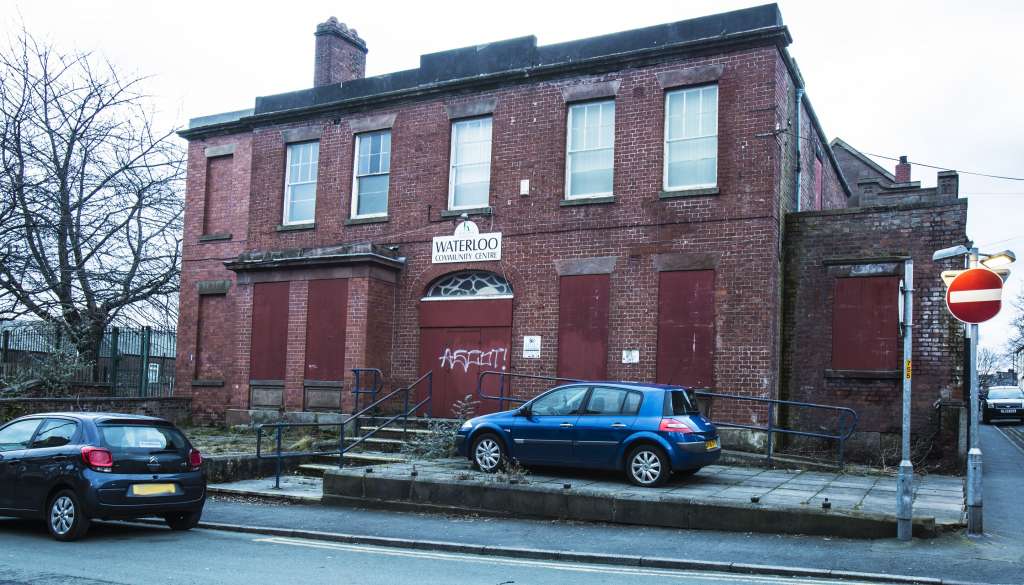 An unlisted but key historic building in Runcorn is being threatened with demolition.  It stands very close to and is partially joined to another building on the Buildings at Risk Register, the grade II listed Carnegie Library.  SAVE has objected to the demolition and considers Waterloo House to be an important local building very worthy of being saved.