Become a friend for access to full details of each property, and advanced search features.

BUILDING OF THE MONTH

Island House Restoration Ltd has just acquired Island House and has already well-formed plans to convert it into a boutique hotel, restaurant and bar.
Read more

This fascinating collection of buildings from our Buildings at Risk Register are all for sale.  If you ever wanted to find the perfect project, now's your chance! Many of these historic buildings already have some approved plans in place as to how they could be saved. What is needed now are discerning owners to turn those plans into reality... 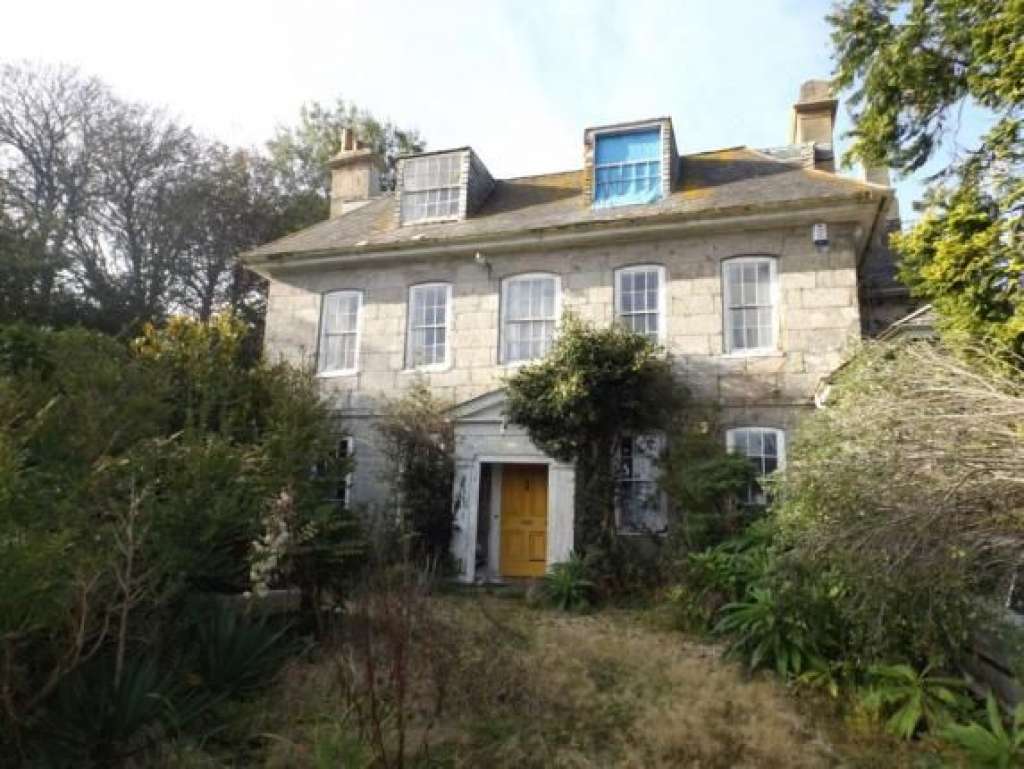 Buildings at Risk: Recent Successes from the South West - May 2020

As part of our ongoing update of the Buildings at Risk register, we have just completed our review of 217 entries in the South West. Of these updates, we have recorded 61 rescues - that's 28% of the entries we held. To continue our series of stories behind these successes and some cases where work is just beginning, we look at a few examples here.