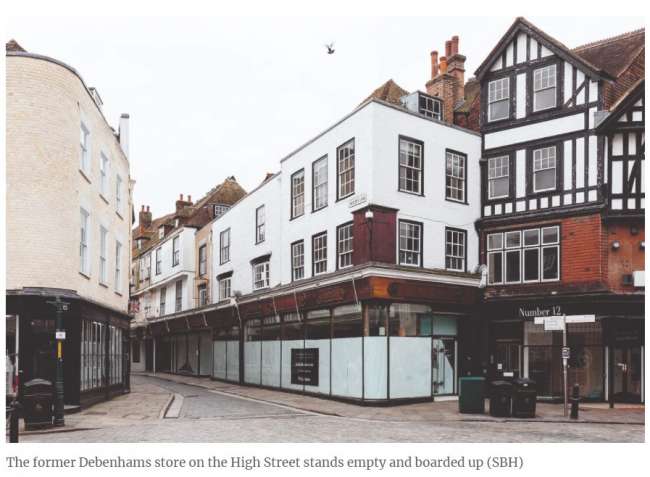 Shopping basket
You don't have any items yet.
© 2021 SAVE Britain's Heritage | Registered Charity 269129 | Terms & Conditions