Building of the Month - September 2020: Scalegill Hall & Barn, near Whitehaven

Located near the village of Moor Row in the West Cumbrian countryside, Scalegill Hall stands empty and neglected. The grade II listed building dates from the 17th century and, despite the lack of proper care in recent times, still retains much of its original fabric. But its poor condition means it requires considerable repairs and renewal to ensure that the fabric which survives is preserved.

Scalegill Hall is a large eighteenth century house in rendered rubble, located in a rural position near to Whitehaven. It stands in an elevated position, affording views to the west of the sea. Moor Row is an ex-mining village and is now on the route of the popular coast to coast walking trail along the route of the former railway.

The Hall has a number of interesting features including a decorative architrave for the front door surmounted by an oval frame which probably carried a date stone. There are also a number of outbuildings in a ruinous condition thought to date from 1615. Overgrown, neglected and in a very poor state, it is still clearly a house with a lot of character and potential. Unfortunately, much of the associated farmland is on the other side of the busy A595, and the hall reportedly fell out of use because it became disconnected and the tenant farmer lived elsewhere. Though requiring substantial work, it’s convenient location means it could be readily restored to residential use and would be suited to a business such as bed and breakfast.

While the surrounding fields are still managed by a tenant farmer, both the Hall and farmland are currently allocated as future employment land in the Copeland Local Plan (2013-2018) and are safeguarded for expansion of the adjoining Westlakes Science and Technology Park, allowing the development of offices and research facilities. In 2019, Copeland Borough Council began the process of producing a new local plan and both the Hall and farmland, approximately 7.5ha, have been put forward for consideration for future residential development. While development may revive the fortunes of Scalegill Hall, it will need to be managed carefully to protect the setting of the farmhouse and its relationship with the outbuildings.

The Planning Inspectorate has rejected highly contested plans to convert and extend London’s Custom House and quayside into a luxury hotel complex. The decision follows a three year campaign led by the Georgian Group and SAVE Britain’s Heritage culminating in a public inquiry in February 2022. 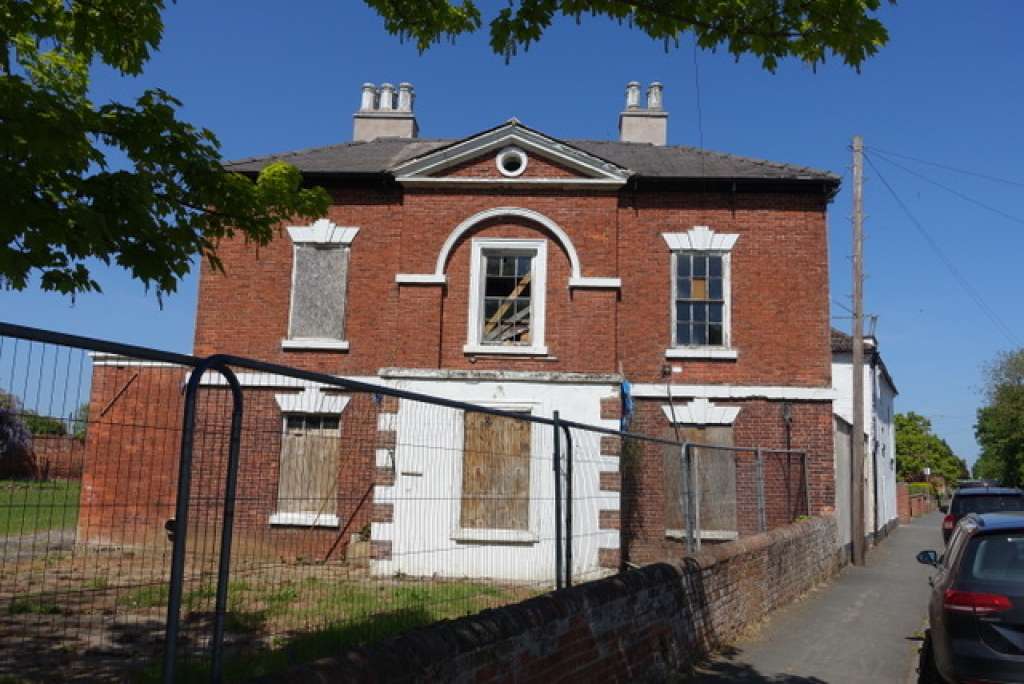 Among our new entries for June 2022, this romantically named house was most recently a restaurant and hotel but has now been empty for at least five years.  It needs new impetus and new ideas to bring it back into useful life.

SAVE Me, I'm Yours! 2022 Launch of new Buildings at Risk and Guest Speaker

You are warmly invited to join us for our first gathering for two years to take a sneak peek at over 50 new additions to our online Buildings at Risk Register. Liz Fuller, our Buildings at Risk Officer, will preview some of the most interesting new entries and guest speaker Dr Joanne O'Hara, Programme Director - Heritage at Risk at Somerset West and Taunton Council, will talk about the challenges of buildings at risk and what can be done to bring them back into use. 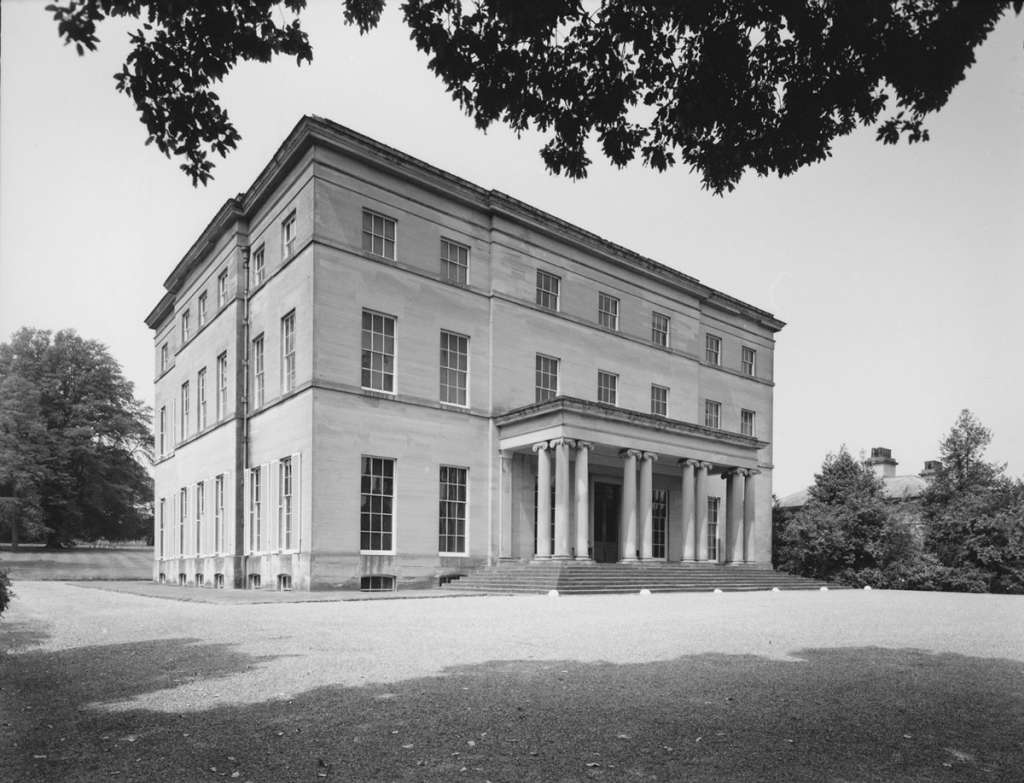