Music In The Strand 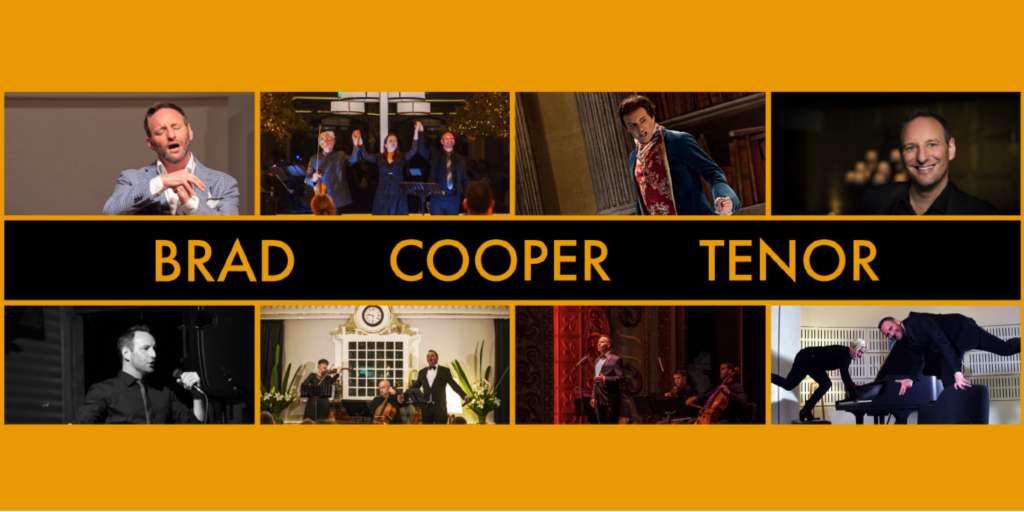 We are delighted to invite you to an evening recital of music associated with The Strand on 5th March 2020 from 7pm featuring tenor soloist Brad Cooper and Anthony Legge, who will be accompanying him on the piano. This is a special opportunity to see inside St Mary le Strand, which was built in 1714 to the designs of the great architect James Gibbs and isn't often open to the public.

The programme of music will feature:

Georg Frederick Handel - Comfort ye, my people… Every valley shall be exalted (Messiah)

Lerner & Loewe - The Lusty Month of May (Camelot)

Anthony Legge - Piano Anthony Legge has worked regularly with the principal British opera companies, Glyndebourne Festival Opera, Opera Australia, many European opera companies and at Bayreuth, where he assisted on the Kupfer-Barenboim Ring cycle for five years and a new production of Die Meistersinger. He was Head of Music at English National Opera for 14 years where he conducted performances of Dido and Aeneas, Orpheus and Eurydice, Lulu, and Alcina. He has spent the last eight years as Associate Music Director of Opera Australia in Sydney where he conducted much of the operatic repertoire and coached many international singers. He is now freelance and working with Bayreuth, Covent Garden and the London orchestras.

Time: Bar and doors open at 7pm, recital begins at 8pm until 9pm

Ticket proceeds, collection and bar sales will be split between SAVE Britain’s Heritage (reg. charity number 269129) and the church of St Mary le Strand in support of protecting Britain’s historic environment.

SAVE Britain's Heritage is a charity that campaigns to protect historic buildings and landscapes and has played a significant part in protecting St Mary le Strand from harmful planning proposals.