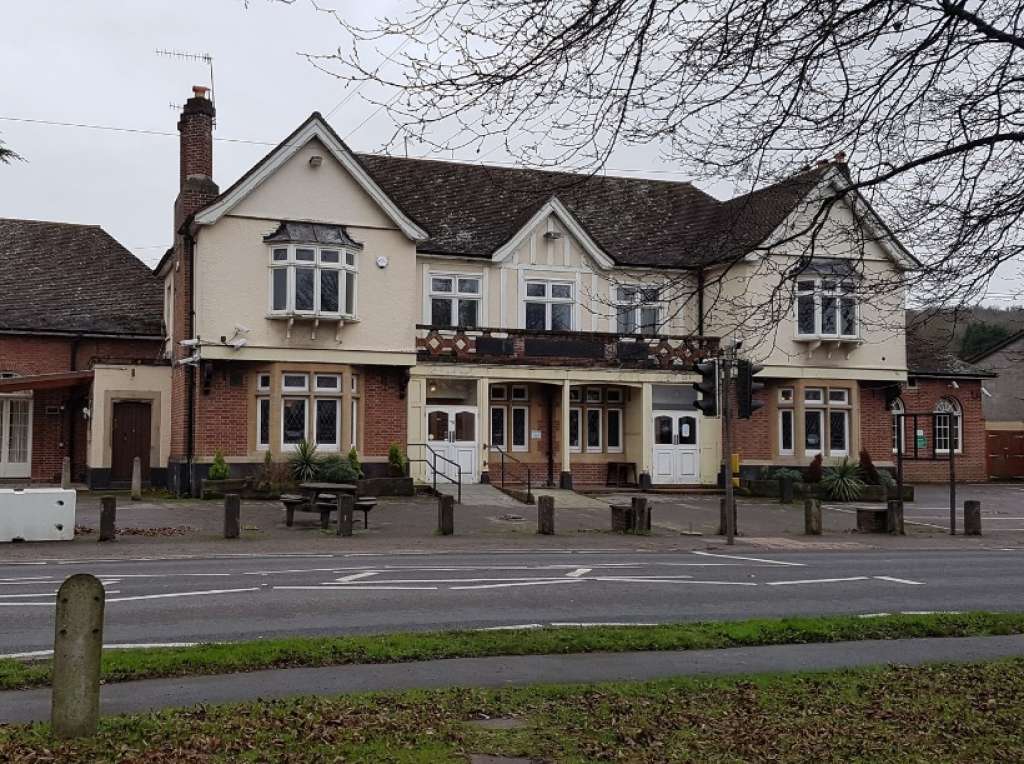 SAVE Britain’s Heritage is delighted to report that the Lord Nelson public house in Cleeve has been saved. On 9th May, North Somerset Council refused plans to demolish the Lord Nelson, a 1930s public house located halfway between Bristol and Weston-super-Mare.

The Lord Nelson has significant local heritage interest. It is an example of the ‘improved’ style of public house common in the 1930s, and, sited on a major trunk road to the West Country, it was clearly designed to function as a ‘roadhouse’ catering to the rise in motor traffic, with extensive vehicle access, large garden, roadside pub signpost, and ample interior space for coach travellers.

Strong opposition against the demolition plans came from local campaigners since the plans were first published in 2018. SAVE objected to the planning application in February 2018. The proposals included a petrol station, convenience store, salons, offices and a bistro-café on the site. It is a registered Asset of Community Value.

Thomas Bender, conservation adviser, SAVE Britain's Heritage said: “The Lord Nelson is a substantial 1930s public house, a local landmark, with a lot of social and historical value, well loved by the local community which we supported during their campaign. We’re delighted that this fine building is now saved from demolition.”

Ian Fergusson, spokesman for the Friends Nelson Group, said: "We are relieved at the Council’s decision. This has been a stressful two years for residents. We continue to hope for a scheme that conserves and re-uses the building - which is so identifiable with Cleeve – as a valued community hub, including a village pub."