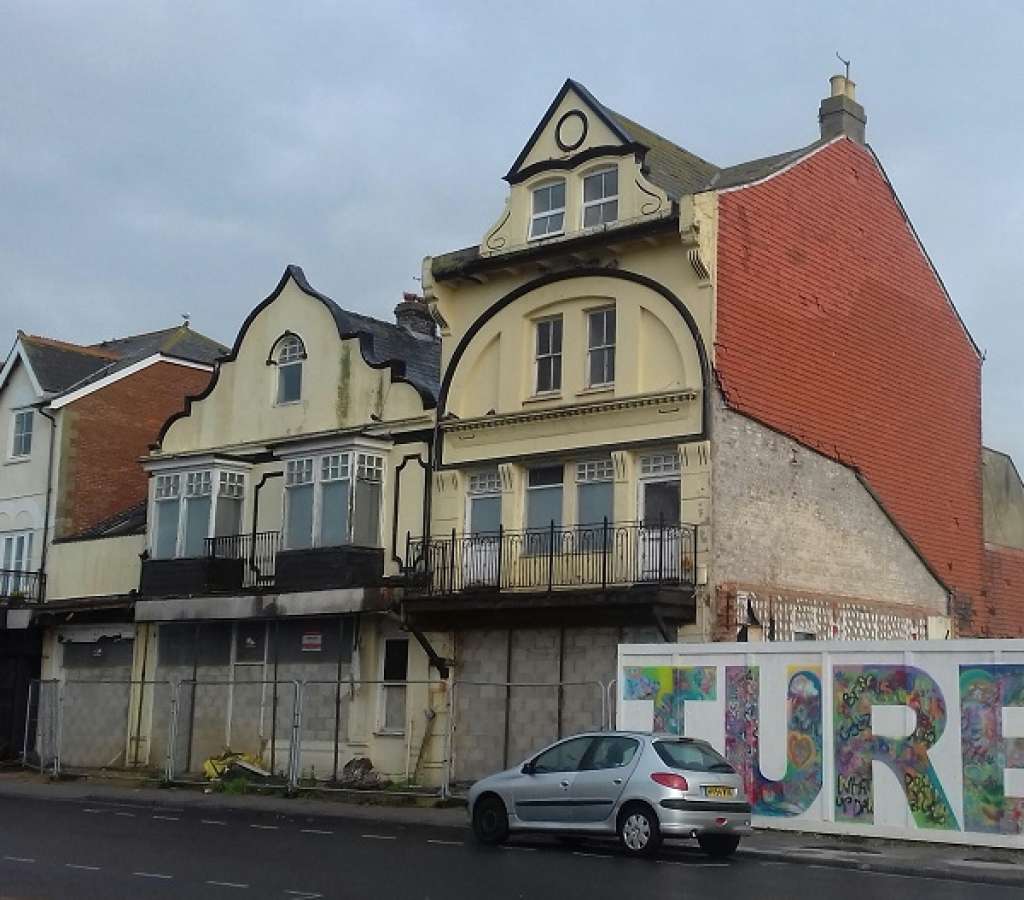 Two of Bognor Regis’s few remaining historic buildings are under imminent threat from demolition. Despite being in a conservation area, the Council has issued a demolition order ignoring legally binding heritage protection rules.

The pair of late Victorian houses are part of what was once a run of historic buildings on the sea front – opposite the grade II listed pleasure pier. They are Buildings of Special Character in a conservation area. Arun District Council is the freeholder of the site.

A company called B5 Ltd submitted a Conservation Area Consent application for demolition in July 2018 which received strong objections – including from the Council’s own Conservation Officer, several local Councillors, and residents. It has not yet been determined.

Now Arun District Council has issued a demolition order on the site, stating that the buildings are at risk of being occupied by squatters, and therefore on health and safety grounds must be demolished. The Demolition Order is imminent and enables the Council to bypass the planning application as it would not require planning permission, any heritage impact considerations or public scrutiny of the demolition plans.

SAVE Britain’s Heritage is very concerned that the Council appears to be using housing legislation from the 1980s to try to push this demolition through. We have taken legal advice on this matter, and our lawyer advises that Conservation Area Consent should be secured before any demolition takes place.

We have written to the Chief Executive of Arun Council and offered to send independent structural surveyors at our own cost to assess the structural stability of the building. We also want to know why the building owners cannot manage to keep their own building secure.

Henrietta Billings, director of SAVE, said: “Given the Council’s role as site owner and decision maker, it’s extremely important that proper procedures are followed – and that everyone can see how the decision is made.  We have offered to send our own engineers to examine the building - and urge Arun District to step back from trashing their own heritage."

Marcus Binney, executive president of SAVE, said: "The suffix Regis (as in Bognor Regis and Lyme Regis) is a rare accolade and implies special Royal recognition of the character of a place.  Bognor has lost too much of its heritage including alas Craigweil House where the King stayed during his convalescence in 1929. It is at a point where further loss of historic buildings will destroy the cohesion and character of the town"

David Cooper, the Solicitor who is acting for SAVE, said: “The Demolition Notice should not have been served. It has been served under the Housing Act not because the building is structurally dangerous but because it has had squatters and the Local Authority say that it cannot reasonably prevent the squatters from going in the building again. This is not in my view a good reason for serving a demolition notice on the tenant. I also do not accept that if the notice turns out to be bad, that the building can be knocked down in a Conservation Area without Listed Building Consent. The Council own the freehold and it is doubly important therefore that all avenues are explored before the building is demolished.” 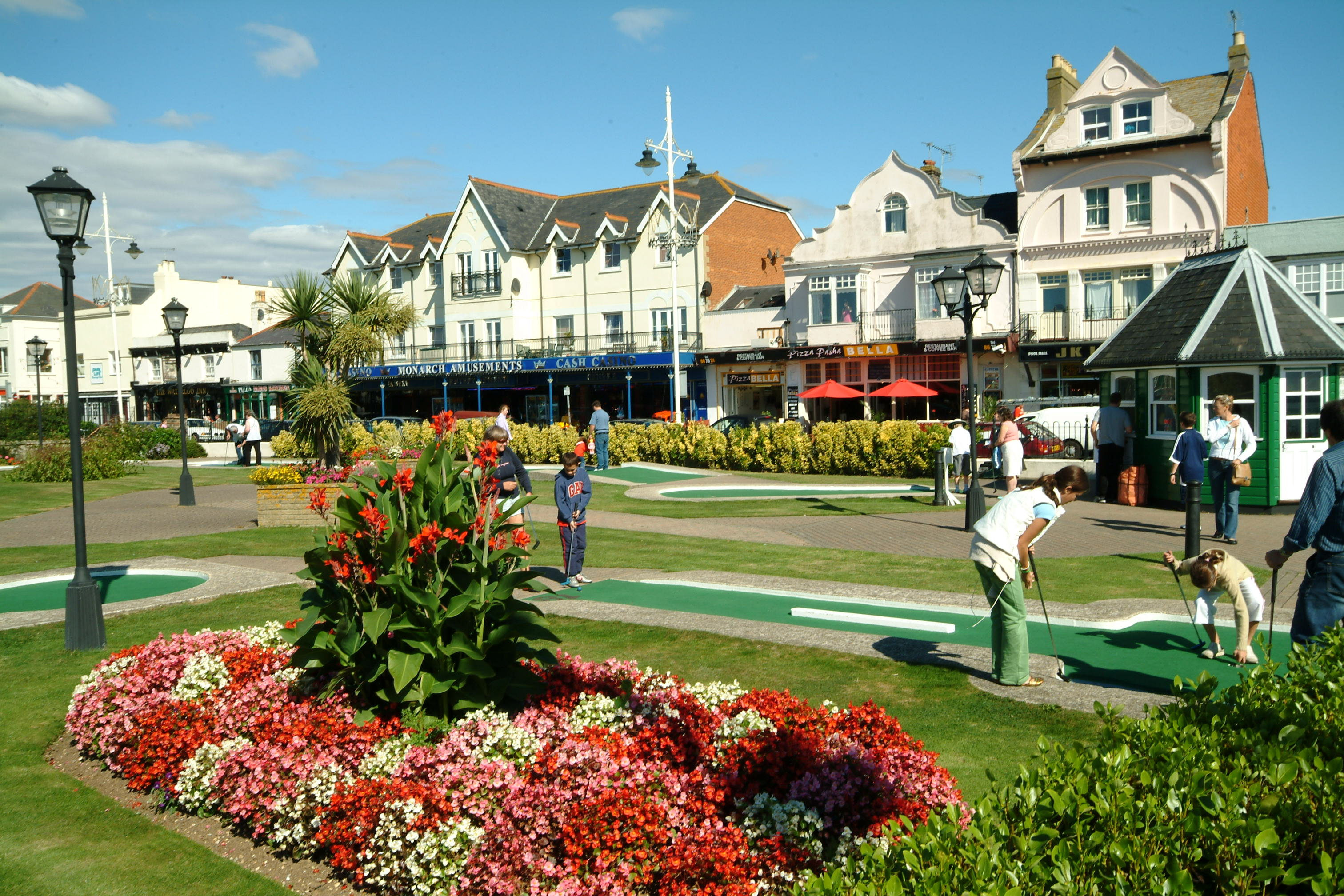 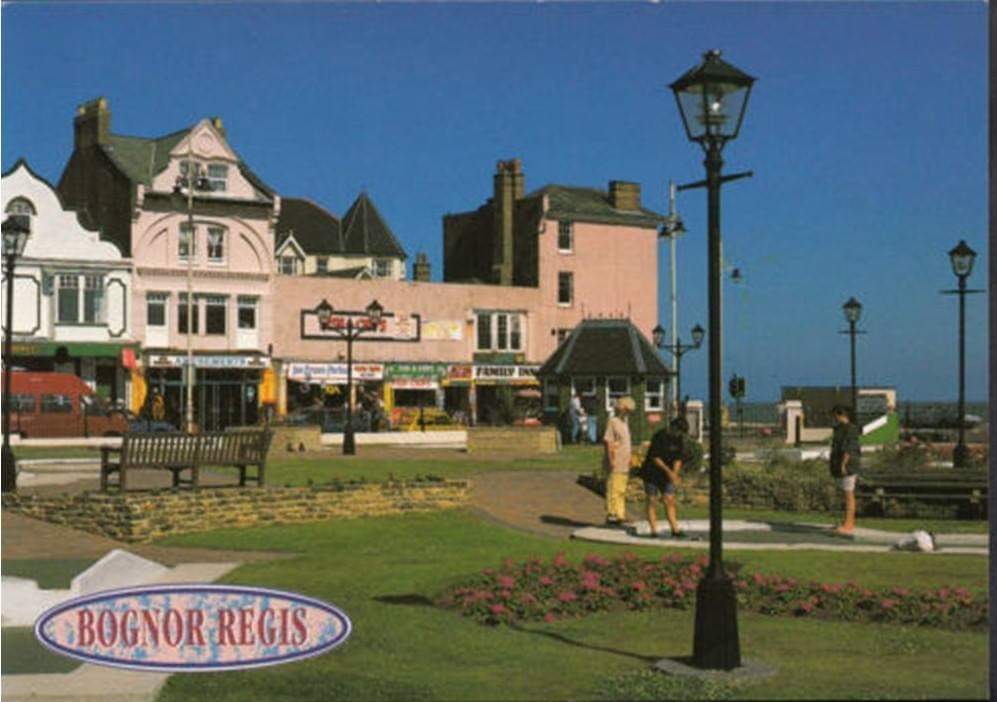 This decision to serve a demolition order has undoubtedly been rushed. There are so many unanswered questions and heritage angles that have yet to be explored, it poses the question why that is?"

The 19th century hotel next door to the site was burnt down in a fire in November 2016.