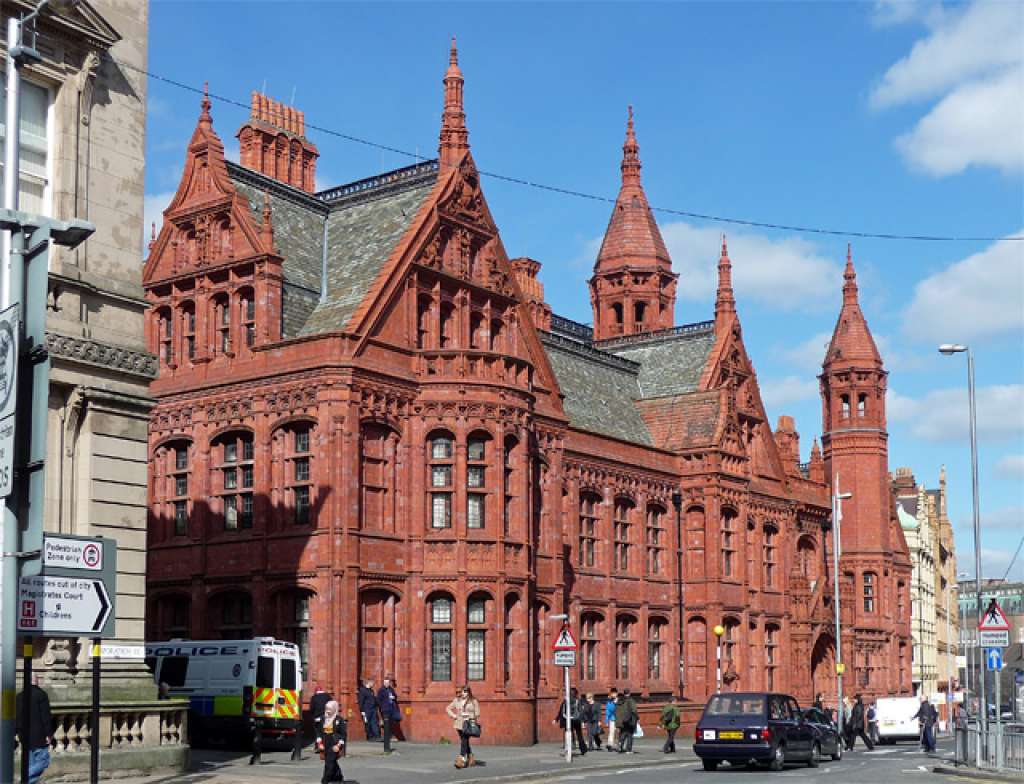 With Mike Fox, Conservation Officer at London Borough of Waltham Forest and former deputy director of SAVE

Never a stranger to radically reshaping its built environment, Birmingham was extensively rebuilt during the second-half of the 19th century under the aegis of Joseph Chamberlain. Its surviving legacy is one of stately civic buildings and grand commercial architecture; a political ideology in built form. Join Mike Fox as he looks at the city’s showpiece Victorian development – Corporation Street. The walk will also look at how the city has developed since, with much subsequent demolition and rebuilding.

Starting at New Street Station, we'll be walking the length of Corporation Street and getting to grips with the Victorian development of the city, including a look inside the Grade II* City Arcade, and the Grade I Victoria Law Courts. The route will also show how the street has changed overtime, with a look at the 70's ringroad and C20 buildings, as well as sites of notable loses including the Exchange Buildings and Pugin and Barry's King Edward VI Grammar School.
Following that, we'll head to the cathedral for a look at some Burne-Jones, as well as the impressive Victorian surroundings including the Grand Hotel, recently revived, before heading to the civic heart of the city to admire the Council House, Town Hall and Museum & Art Gallery.
Final few stops will take us to Centenary Square to look at the small portion of the 1930s civic centre that was built before the plans were shelved, and we end up in the new Library of Birmingham, making the most of the viewing platform to get an idea about how the city is developing currently.

Booking is essential as spaces are limited. Click here to book via Eventbrite.

Not yet a supporter? Join us here: www.savebritainsheritage.org/support-us

Places are strictly limited. If you are unable to book a ticket please call the office on 020 7253 3500 to join the waiting list.