Building of the Month: Cliftonville Lido and Clifton Baths in Margate need their own invigorating treatment 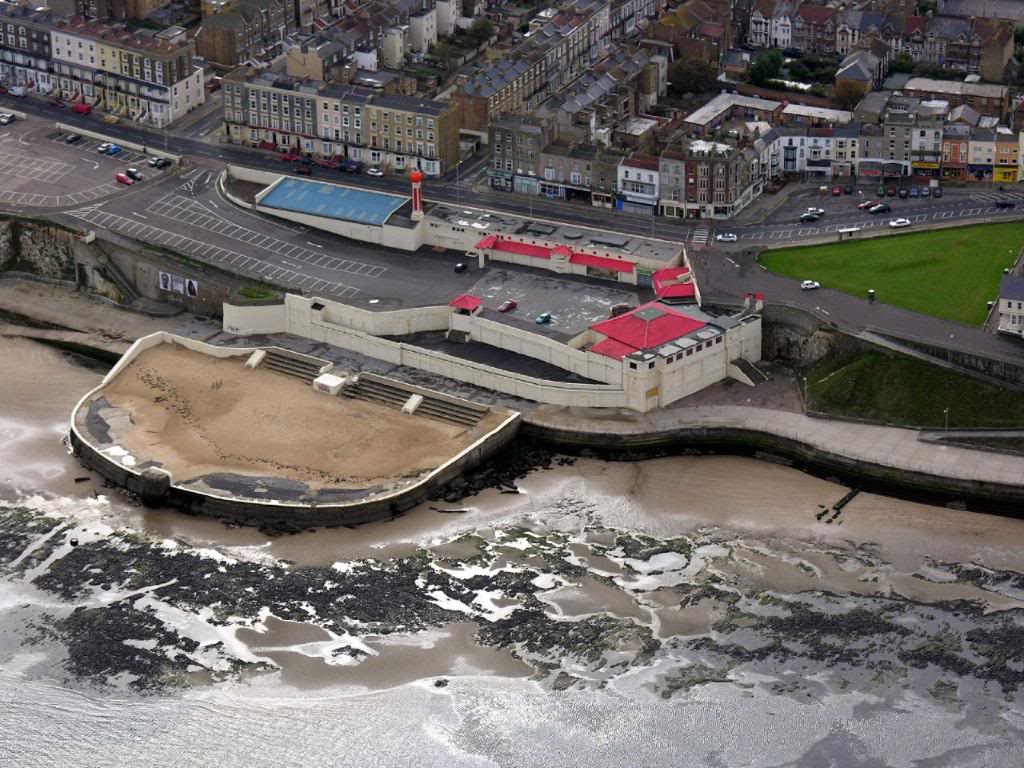 Margate’s 1920s seafront Lido still communicates a jauntiness despite being a shadow of its former self. The cream coloured Art Deco complex with its porthole windows, bright red roof tiles and four-sided ‘Lido’ beacon has been closed for over 30 years. The swimming pool is now filled with sand.

The lido was built by John Henry Iles, the creator of Dreamland - Margate’s celebrated pleasure park - and was a vibrant part of the town right up until the 1970s, when it was last used as a disco. The swimming pool (where artist Tracey Emin learnt to swim) was finally shut in the 1980s.

The Clifton Baths were listed in 2008 due to their importance in British seaside history - they were one of the earliest surviving sea bathing establishments in the country. The remains of the baths are all subterranean but provide a fascinating reminder of the beginning of seaside tourism.

The complex has been in private ownership for some time but finding a suitable scheme that preserves the history of the site and does not compromise the seafront position has so far not proved possible.  Options include reviving the Lido - for which there are increasing examples such as Tinside Lido in Plymouth (see the entry in the register recording its successful restoration)- mixed with retail, food outlets and venue hire.  Alternatively, some form of holiday accommodation could be possible but would need to be sensitively designed.