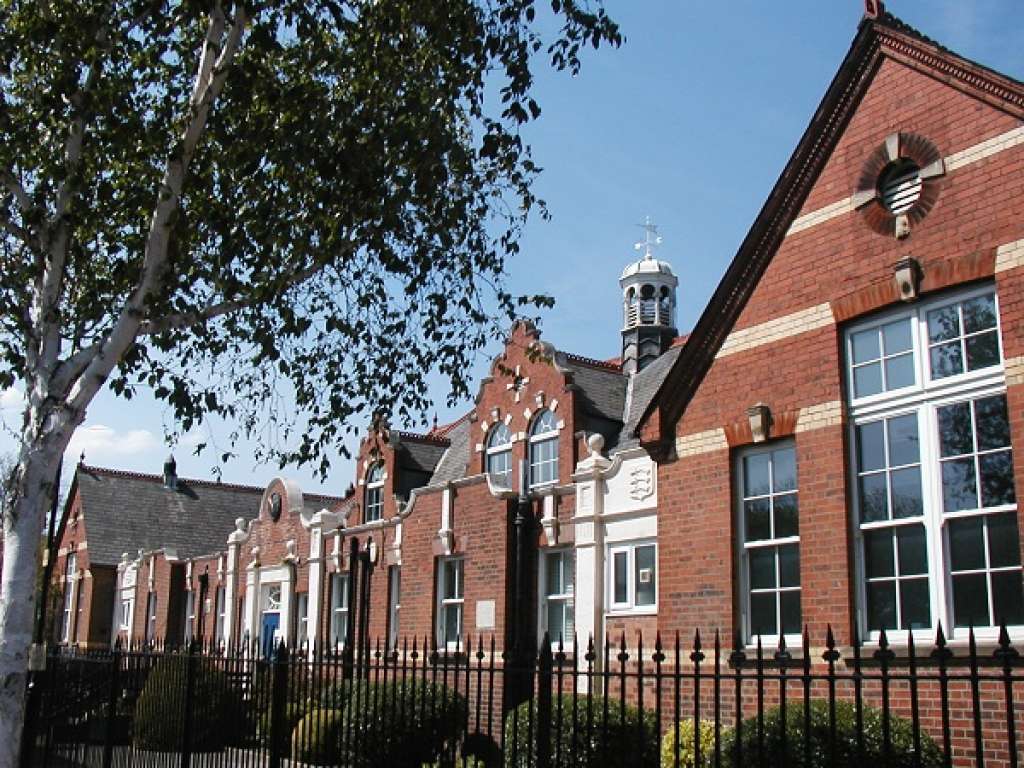 SAVE feels very strongly about the loss of these handsome Edwardian buildings.  Even at this late stage, we support the efforts of local people to save the remaining delightful buildings from the bulldozer.

These buildings could provide an extra 300 primary school places in middle of high demand area. We urge Waltham Forest councillors to postpone demolition and save these attractive and valuable Edwardian school buildings.

A Conservation Accredited Engineer states that these historic buildings are suitable for re-use such as school play hall or expansion space. Many other uses would be possible.  Their sash style double glazing, for example, is in very good condition.

Local residents have become aware that the redevelopment consultation and application was flawed. Their attempts to get local councillors to respond to their legitimate concerns were thwarted at a community ward forum in Selwyn school in June 2016, when councillors refused to discuss the matter, by cancelling a half hour discussion section at the start of the meeting.

Marcus Binney, Executive President of SAVE, says that “the remaining school buildings form a delightful composition and should be given a reprieve to stand alongside the new school which will shortly open. London has lost too many such schools which are valuable local landmarks.