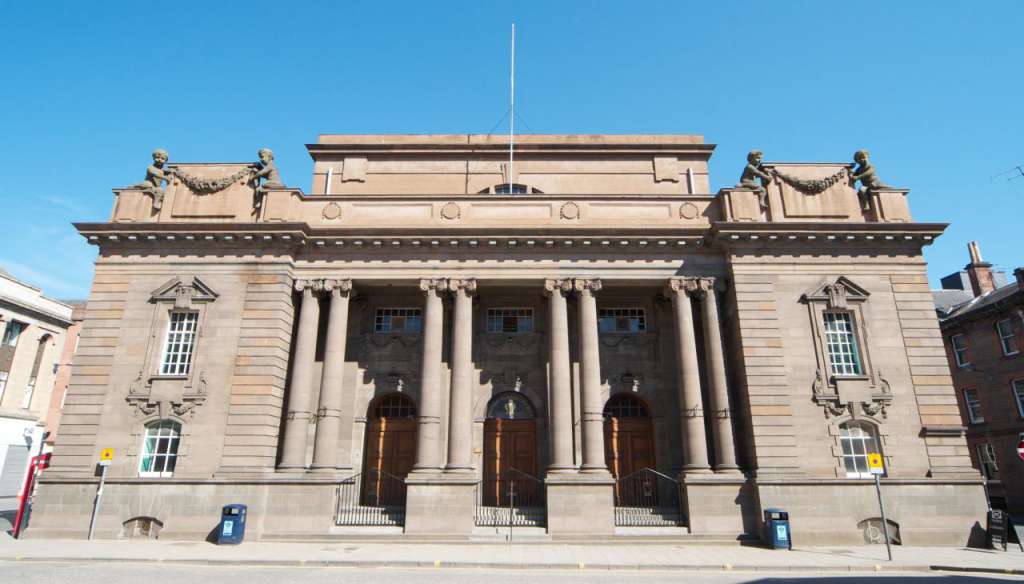 The Royal Incorporation of Architects in Scotland (RIAS) has launched an international competition to transform Perth City Hall into a visual arts centre, hopefully securing the building’s future.

The news comes three years since the Category B listed hall in central Scotland was slated for demolition, for replacement with landscaped open space.

SAVE described the proposed demolition, back in 2014, as civic vandalism and strongly argued that the building was a major asset to the city, clearly capable of reuse and restoration.

Following significant objections and public outcry the plans were scrapped, and Perth and Kinross Council accepted that a different approach was needed.

We are therefore very pleased to see the launch of this £20m competition to deliver a new space for permanent and touring exhibitions alongside a café and retail units within the building.

More details of the competition and how to apply can be seen here.

Perth City Hall was built between 1909 and 1914 to handsome neo-classical designs by H E Clifford and Lunan, and was listed Category B in 1977. A major Edwardian landmark, it was described by Professor David Walker, the former Chief Inspector of Historic Buildings for Scotland, as the finest public building of the period.

It served as a concert hall until 2005, when it closed following the construction of a new concert venue, and has been left empty since.