SAVE sets out a series of recommendations for the UK Government to assure UNESCO that world heritage is safe in Britain's hands.

SAVE Britain's Heritage is calling on UNESCO to grant the UK Government a final reprieve from losing Liverpool's prestigious World Heritage Site (WHS) status when the international heritage organisation meets over the next two weeks to decide the fate of 'in danger' World Heritage Sites across the globe.

The World Heritage Committee is recommending that Liverpool be deleted from the list of World Heritage Sites due to inadequate management of large-scale development and weak planning laws. The recommendation will be voted on by national governments from across the world at the global meeting which opens today, 16th July 2021.

There are 869 protected man-made structures, cities, and towns on the list of World Heritage Sites. If Liverpool is deleted, it will be only the second time ever a city has lost its World Heritage Site status due to irreparable damage to its “outstanding universal value”.

The Department of Culture, Media and Sport (DCMS), headed by Secretary of State Oliver Dowden- as signatory to the international heritage treaty and the official 'State Party'- is ultimately responsible for the protection and conservation of the UK's 32 World Heritage Sites, alongside Robert Jenrick, Secretary of State at The Department for Housing, Communities and Local Government (DHCLG) - with responsibility for planning powers and regulation.

SAVE STATEMENT ON LIVERPOOL WORLD HERITAGE SITE STATUS AND RECOMMENDATIONS

We believe this reflects a structural flaw in UK cultural protection, whereby the State Party’s control over World Heritage Sites is divided between two separate Ministries (for Communities and Culture), and outsourced to weak local planning authorities, who are in turn dominated by powerful land-holding interests.

Liverpool’s WHS has been failed by the State Party’s ‘devolve and forget’ approach, which means others of the UK’s 32 UNESCO designations are also likely to face increased risks over time.

In Liverpool’s case, the State Party’s ‘hands off’ policy has recently but belatedly been partially rectified, with central government Commissioners imposed on the City Council to address very serious concerns of malpractice and dysfunction in its planning and regeneration department.

We recognise that this has come too late to reverse the decision to infill more of Liverpool’s sublime historic dock system, but we do believe that the election of a new Mayor and appointment of Commissioners gives a final opportunity to reset policy and hold the State Party to its commitment to be ‘global exemplars’ of World Heritage protection. 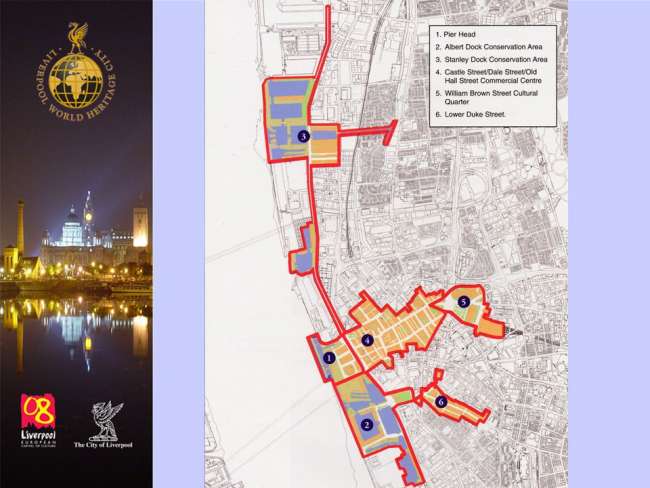 To this end, SAVE has written to Secretary of State Oliver Dowden, urging his department to assure UNESCO that:

In turn we appeal to the World Heritage Committee to suspend Liverpool’s proposed deletion, set to be debated this coming week, for a period of 12 to 24 months, with a view to seeing if the rearranged governance and ‘post Pandemic planning’ involving the new local Mayor and Ministerial Commissioners are finally able to demonstrate the serious commitment to the privileges and responsibilities that the UK Government signed up to as State Party to the UNESCO Convention. 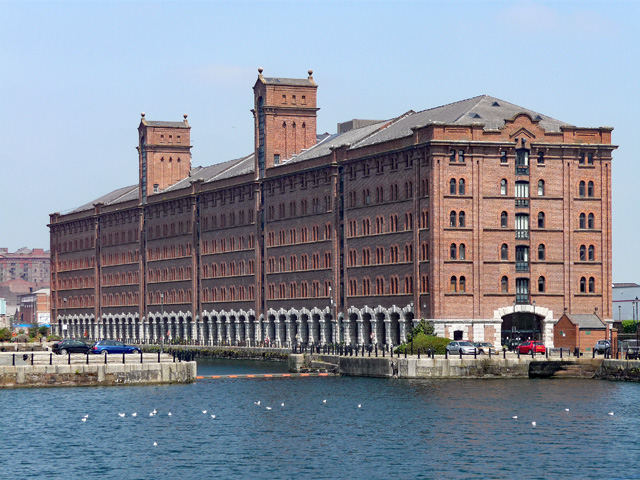 In papers published on 21st June 2021 ahead of UNESCO’s annual World Heritage Convention in China on 16th July 2021, the World Heritage body confirmed its recommendation that Liverpool be deleted from the list of World Heritage Sites due to inadequate management of large-scale development and weak planning laws.

Liverpool 'Maritime Mercantile City', which includes the Pier Head and Albert Dock, was inscribed as a UNESCO World Heritage Site (WHS) in 2004, but has been on UNESCO’s ‘List of World Heritage in Danger’ since 2012.

There are 869 protected man-made structures, cities, and towns on the list of World Heritage Sites.

World Heritage Sites are internationally recognised to be of 'Outstanding Universal Value'. That value is so exceptional that it transcends national boundaries and importance for current and future generations. Within the UK planning system, World Heritage sites are considered to be of equal, if not higher importance than grade I listed buildings due to their internationally recognized significance.

Liverpool inscription as a WHS is based on it being ‘the supreme example of a commercial port at the time of Britain's greatest global influence’. Its WHS stretches from the iconic Three Graces on the waterfront to St George’s Hall and Lime Street Station and covers some 136 hectares of the city.

For over 40 years SAVE has been involved in championing the rescue and reuse of numerous Liverpool landmarks, including the Albert docks, the North Western Hotel on Lime Street (now a Wetherspoons pub), the churches of St Francis Xavier, St Mary of the Angels (Everton) and St Andrew’s Rodney Street, the Littlewoods building, the Granby Four Streets and the Welsh Streets, Andrew Gibson House and most recently the Abbey Cinema, Wavertree.

2. The Liverpool Maritime Mercantile City World Heritage Site was inscribed in 2004, and joins a very select list of just 32 sites in the UK.

3. Management of UNESCO World Heritage Sites is the responsibility of each respective national government.

5. SAVE Britain’s Heritage has been campaigning for historic buildings since its formation in 1975 by a group of architectural historians, writers, journalists and planners. It is a strong, independent voice in conservation, free to respond rapidly to emergencies and to speak out loud for the historic built environment.