SAVE objects to demolition of historic Sheffield Public House

SAVE objects to demolition of Historic Sheffield Public House

SAVE has objected to amended plans to demolish The Plough Inn, an unlisted but historic Public House in the Sandygate area of Sheffield, Yorkshire.

Under the amended plans the pub, which closed in 2016, would be demolished and the site cleared to build eight terraced houses.  A public house has stood on this site since 1695 and the current building dates from 1929, opposite the Sandygate Football Ground, the oldest football ground in the world (dating from 1860).
Public consultation on the amended plans is currently open and to view / comment on the plans see here. 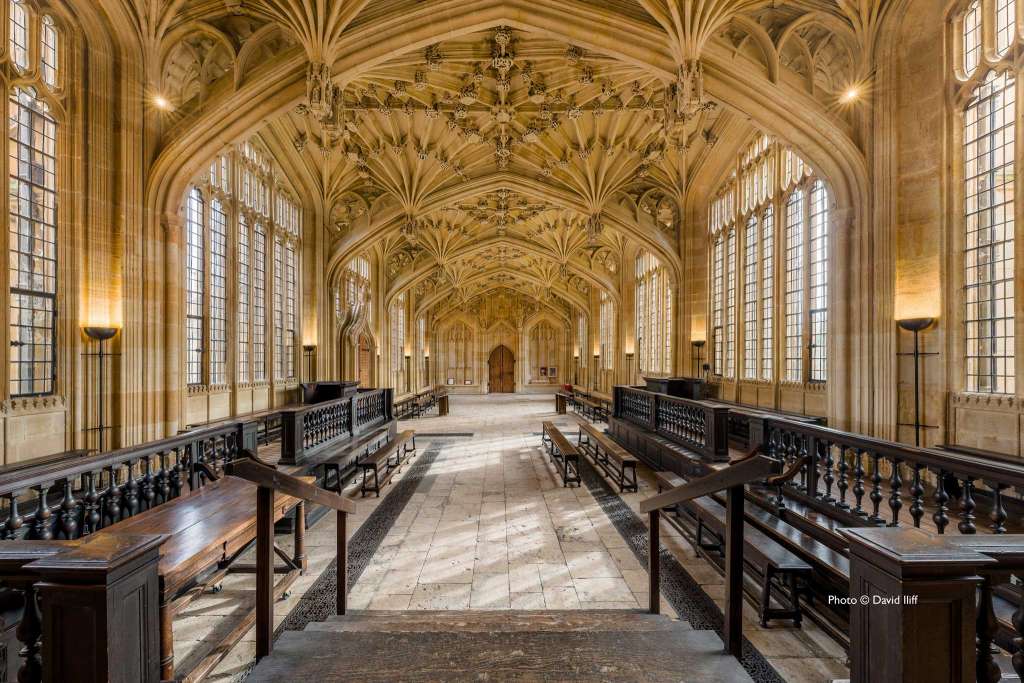 PRESS RELEASE: House of Lords to move to dreaming spires of Oxford?

The House of Lords have fiercely resisted the Prime Minister’s proposal that they should move north to York. Would they by contrast agree to move to the Divinity School in Oxford which architect Ian Ritchie shows is uncannily like the House of Lords? 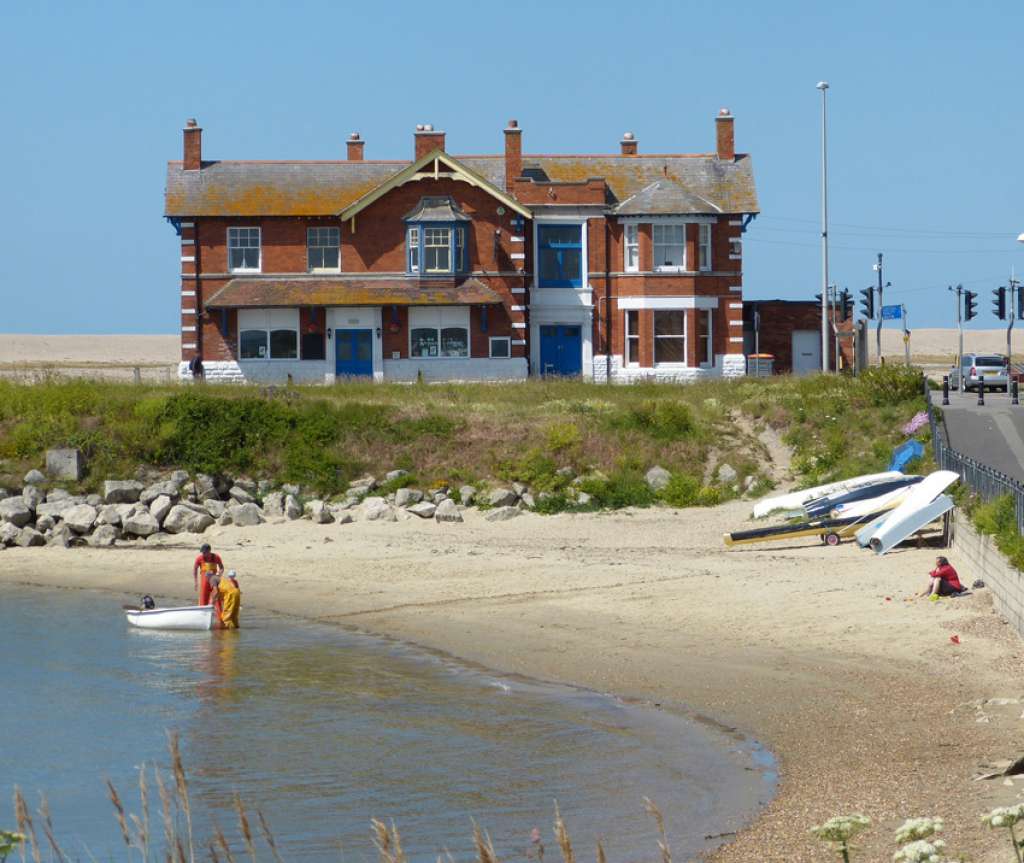 SAVE is making a public appeal to Illchester Estates, owners of a much-loved watering hole near the sandy beach in Wyke Regis in Dorset, to change their plans to demolish a handsome 1890s inn.