Too good to lose. SAVE publishes new book on historic schools at risk

The Prince of Wales has commended efforts to rescue endangered Victorian and Edwardian school buildings. In a foreword to SAVE’s latest report on historic buildings at risk The Prince of Wales writes: “It is vital that we act now to preserve this essential part of our heritage”.

The report Too Good to Lose: historic schools at risk, published in November 2018, is prompted by the national concern about the loss of historic school buildings and illustrates examples of fine buildings standing empty and deteriorating and others handsomely refurbished for new uses – notably as arts centres, nursery schools and apartments.

The Prince of Wales writes in the foreword: “Schools, like churches, are landmarks in our cities, towns and villages. Even the humblest have character and charm, and most are built in natural materials such as stone or brick with great attention paid to detail.”

He continues: “Councils have also, in the past, shown great wisdom in commissioning new schools and simultaneously, restoring historic school buildings to a high standard.”

While some schools are listed or stand in conservation areas creating a presumption in favour of retention and reuse many others of considerable quality are vulnerable because they are not protected and little thought is given to their reuse.

Marcus Binney, Executive President of SAVE, says: “In country villages the old school is almost as common as sight as the Old Rectory, converted into an attractive and unusual house. By contrast city and suburban schools are succumbing to development pressures. SAVE’s earlier report Beacons of Learning, illustrated examples of enterprisingly converted Victorian Schools as does our new report Too Good to Lose."

In the later 19th century Britain’s new industrial cities – Birmingham, Liverpool. Manchester, Newcastle and Sheffield – competed to build new landmark schools. Many are in warm red brick with gables, dormer windows, chimneys and even spires designed to catch the eye. Generous windows fill the classrooms with light. Some of the newly restored buildings look positively radiant following cleaning. Many schools, alas, stand empty and decayed, a prey to vandalism and alas arson.

Thomas Bender, SAVE Conservation Adviser, says: “The purpose of this report is to show these old schools can live again and once cleaned and brushed up, can display architectural qualities that had lain unnoticed."

The authors of the SAVE report state: “Our forebears from medieval times onwards believed that schools were essential for the well-being and advancement of the nation. Schools they believed, as we do, transformed lives.”

SAVE calls for a nationwide hunt of schools which are  worth preserving or standing empty and decaying. Please send us photographs of your favourite school buildings and 'befores' and 'afters' showing unsympathetic conversions or neglect.

The images below show some of the buildings from the book: 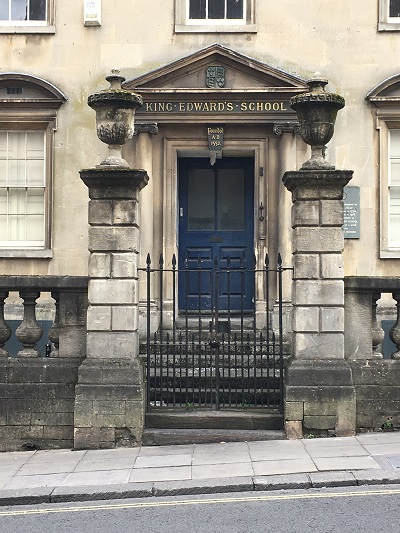 King Edward's School in Bath is a beautiful Georgian building, vacant since 1990 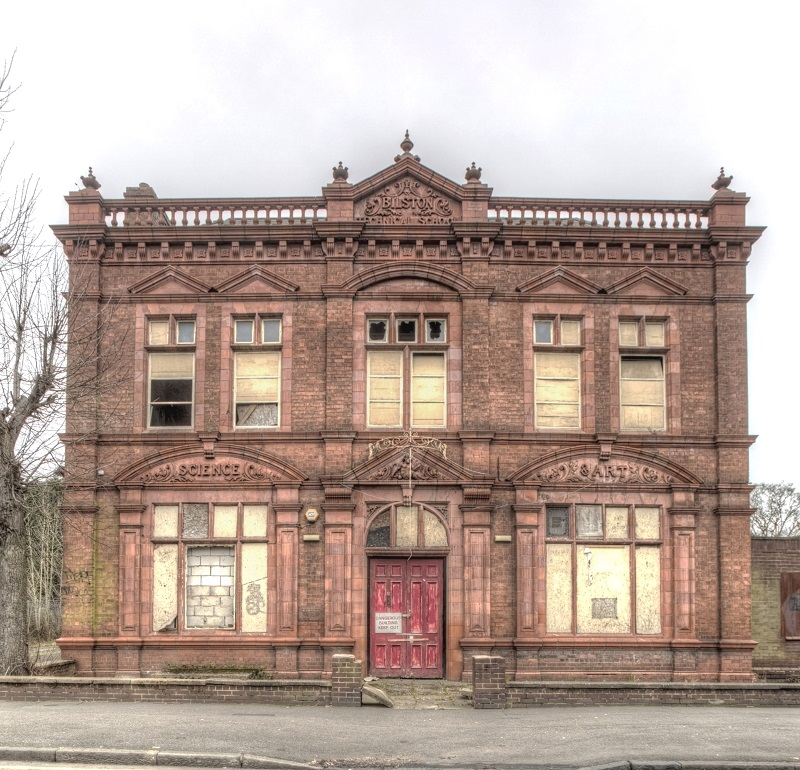 After several years of neglect, Bilston Science and Art School in Wolverhampton is now in a poor condition (image: Eveleigh Photography) 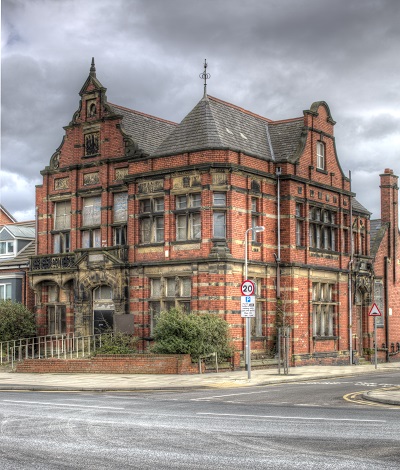 The Municipal School of Art in Bootle is in a deplorable state (image: Eveleigh Photography) 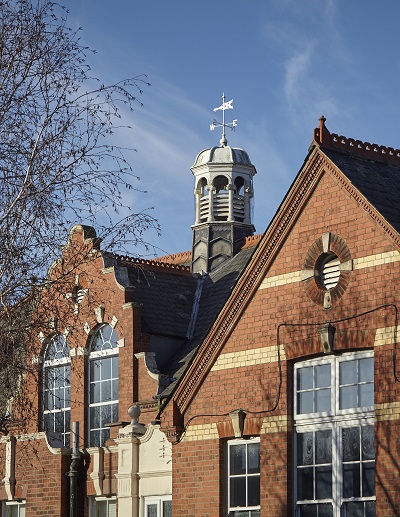