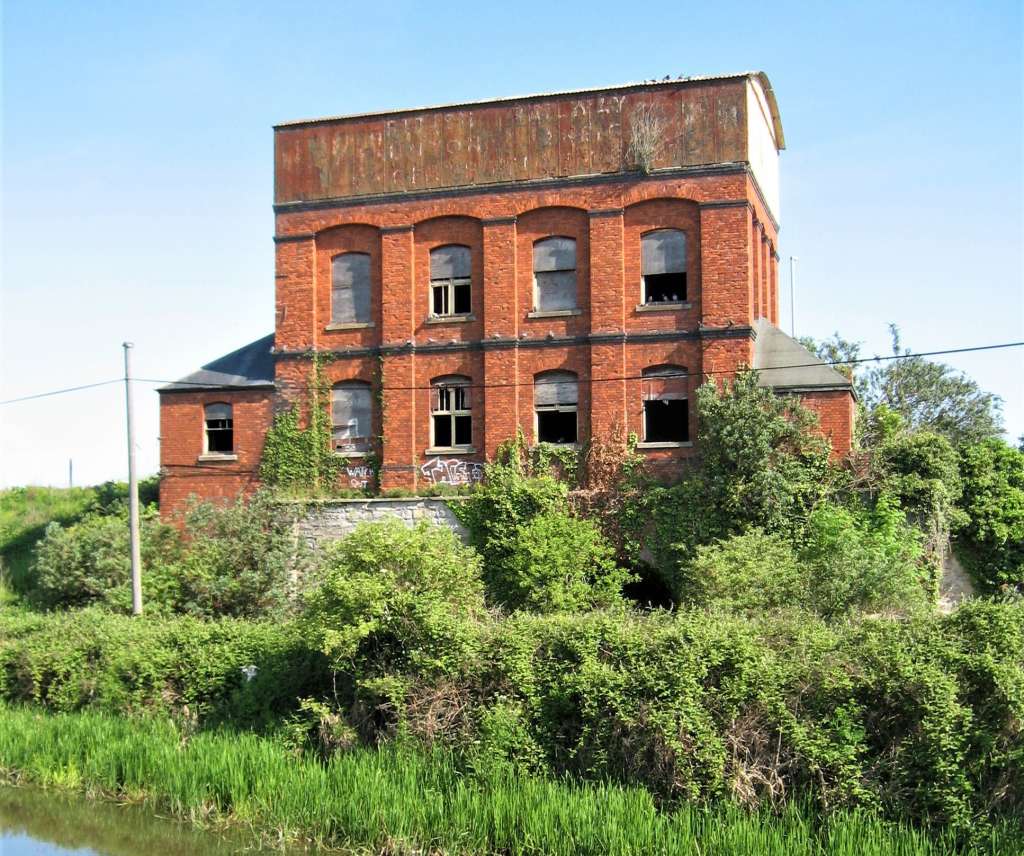 The Firepool Pumping Station is grade II listed and comprises two limekilns built in the early 1840s on the foundations of some medieval limekilns. The limekilns were built at the point where the Bridgewater and Taunton Canal and the Grand Union Canal met the river Tone and were erected on a coal and culm wharf established following the arrival of the Bristol and Exeter Railway in 1842. Above the limekilns, there is a “hot air engine house” which was built in around 1866 and a water tank of 1877. These structures were later remodelled in 1889 as a pumping station for the Bristol and Exeter Railway which pumped water from the canal behind it to the station. In short, this is a unique structure which traces various stages of industrial development particular to this area.

The building’s use as a pumping station continued until the 1960s and it is possible that some of the machinery remains inside. There have been some proposals regarding the use of the pumping station and, in 2017, an architectural practice published ambitious plans to turn it into a restaurant and café with dining to take place in a glass roofed area to replace the water tank. These plans were later scaled down but were contingent on the redevelopment of the surrounding area and, in particular, the cattlemarket going forward. In September 2018, the council announced that its nine year partnership with a developer to create a mixed use development in the area was coming to an end despite having secured outline planning permission.

In the autumn of 2020 it was reported that the council was pressing ahead with the redevelopment of the area, set to include homes, a hotel and a digital innovation centre and that initial work had begun.   But even this news does not appear to have prompted action on the part of the owners of the Firepool Pumping Station.  This historic landmark building needs action now to halt the deterioration.  A viable longterm solution is required but, in the meantime, urgent repair works are needed to maintain the integrity of the structure so that restoration in the future is possible.