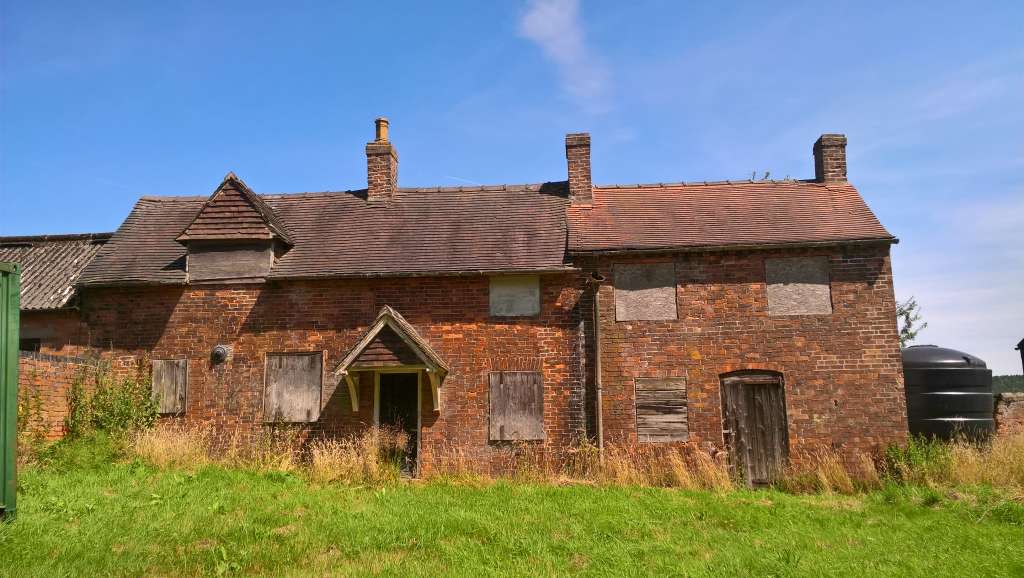 Old Haggs Farmhouse is notable as being the former home of Jessie Chambers whose friend, D.H.Lawrence, spent much time there. The building provided the model for Miriam's farm in his novel 'Sons and Lovers' and is said to have first inspired him to be a writer.

The attractive red brick farmhouse with pantiled roofs was built in the late 18th century and subsequently extended and altered in the  early 19th century.  Its grade II listing is owed mainly to its impeccable literary connection.  It has been standing empty for some time and needs a new use to ensure that it survives.  Its condition is one of slow but steady decline and so new impetus is needed to secure its future.

The building has great potential and could be used for a variety of purposes. A Building Preservation Trust has been formed by interested parties concerned to preserve this important link to D.H. Lawrence's life.  They are keen to take the building on and to campaign for its use as a cultural and heritage site.   We would be happy to put those interested in supporting this work in touch with the secretary of the BPT.