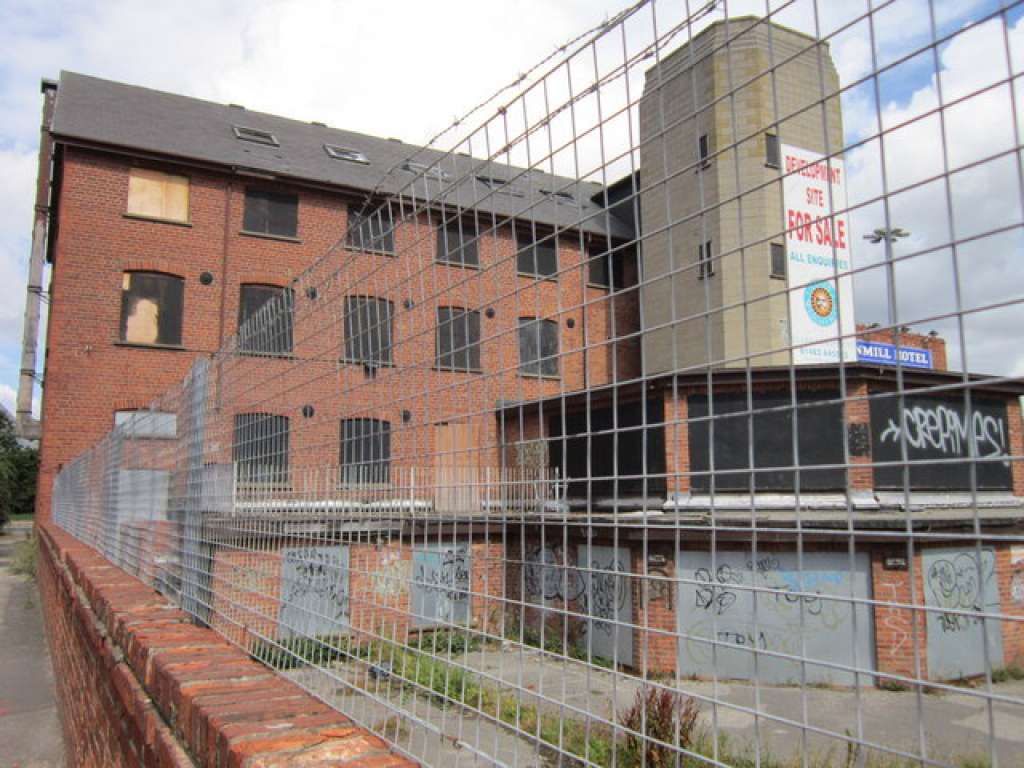 The Cornmill Hotel started life in 1838 as an engine-house for the adjoining Holderness Corn Mill (now demolished). It is locally listed, and sits within the Holderness Road Conservation Area.  After the mill closed, the building was converted to a hotel which closed in 2007.

In 2012 the building was put on the market and it was subsequently acquired by a developer who has brought the building back to life, creating a 19 room hotel and Italian restaurant. It is due to reopen shortly just in time to offer accommodation to the visitors to Hull during its year as UK City of Culture.