A chance to step into a past age of rail travel 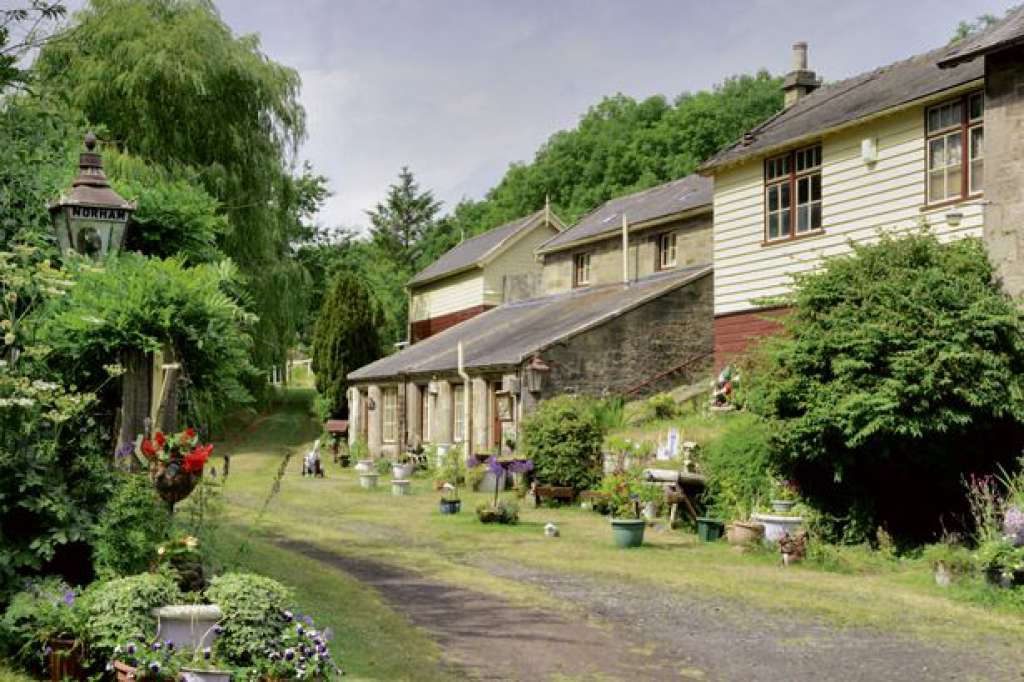 Norham Station in Northumberland is for sale.  Located near the Scottish border, the Grade II listed station includes a 3 bedroomed station masters house, engine shed, goods warehouse, platform, waiting room, signal box and ticket office.  There is a paddock and a site which has been used for caravans.   It is on the market with George F White with offers requested in the region of £355,000.

The station and its buildings are poignant remnants of British railway history which were lovingly preserved by the last stationmaster who acquired the buildings when the railway was closed in 1965.  He opened the station buildings free of charge to the public until 2010, allowing others to enjoy a glimpse into a past era.

The station now needs an owner with equal love of railway heritage to take on this beautiful collection of buildings.