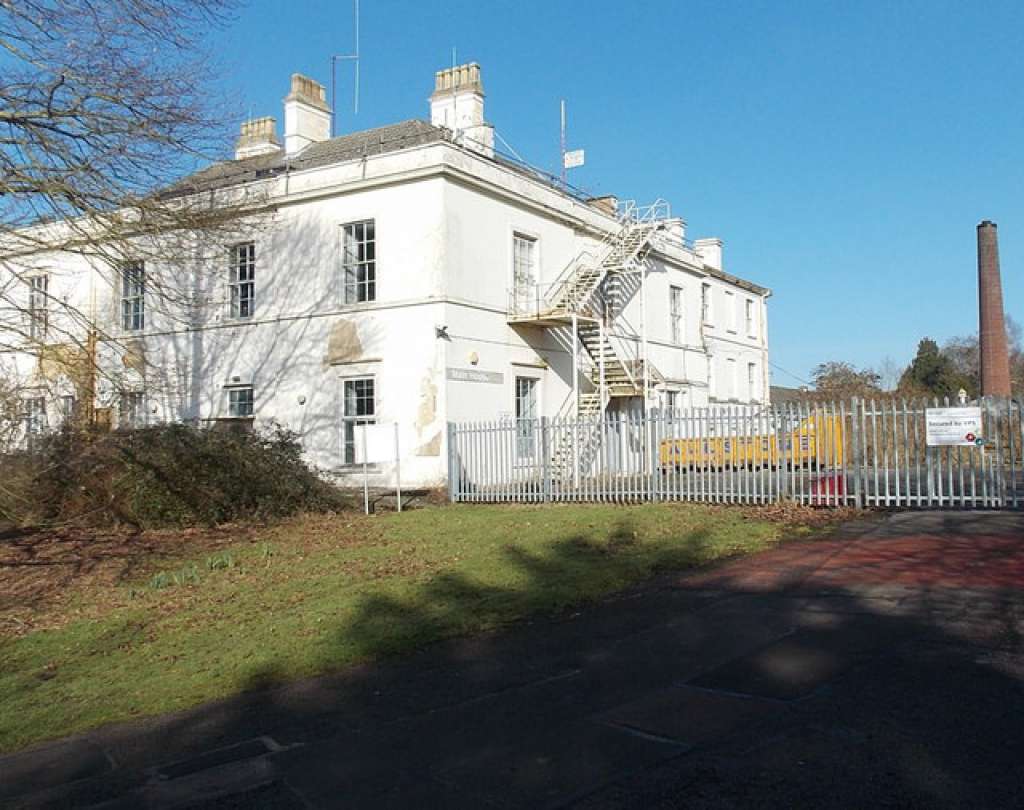 FOR SALE: Grade II listed ex-hospital complex in extensive grounds in rural Gloucestershire requires a developer with vision to preserve historic buildings as part of the future development of this beautiful site.

Originally built as a country house in the 1830s as part of Lord Sherborne’s estate, Standish became a hospital in the First World War and, following the war, continued as a TB sanatorium. The principal house and stables are Georgian and, though in a relatively poor state, do retain a number of original features. In addition, there are two extremely elegant twentieth century blocks which served as TB wards.  Set in 32 acres of gardens and grounds, parts of which have dramatic views over the Severn Valley, the site is within the Cotswold Area of Outstanding Natural Beauty.

Details of the property and the terms of sale can be found here. Stroud District Council have prepared a Planning Concept Statement which analyses potential uses and other key aspects of any proposed development which can be accessed here.