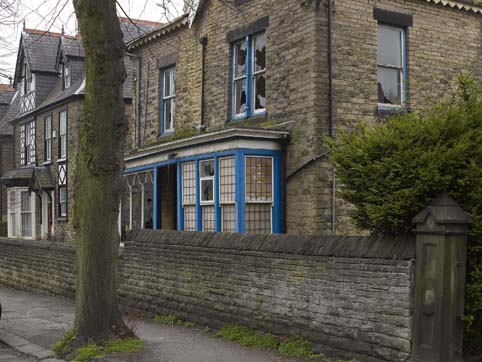 Extensive nation-wide coverage of the new Buildings at Risk Catalogue, Dare to Care, has already begun. A large piece in The Sunday Telegraph this weekend showcased a dower house for Kimberley Hall in Norfolk, lovingly restored from a wreck by its owners, and featured four buildings in search of owners from this year's catalogue.

Lodge to feature in ‘buildings at risk’ - The Scarborough News 29.5.12