SAVE on the Alan Titchmarsh show, 9 October 2012

Watch SAVE's Deputy Director, Rhiannon Wicks, on the Alan Titchmarsh show yesterday, 9 October 2012, talking about SAVE and buildings at risk.

Also on the show was Dan Snow promoting his new book 'Battle Castles' and Mary-Ann Robb and Charlie Campbell of Cothay Manor, nr Wellington, Somerset, which was featured in the first episode of Channel 4 series, Country House Rescue.

In the programme Rhiannon talks about Winstanley Hall outside Wigan and the Littlewoods building in Liverpool, both of which are buildings at risk which SAVE is campaigning for. Winstanley is a grand and imposing Grade II* listed Elizabethan mansion which has been empty and derelict for a decade, while the Littlewoods Football Pools Building is an iconic Art Deco Palace of 1938 and is a victim of the recession. There was a plan with developer Urban Splash to convert the building to a hotel and other uses with the North West Regional Development Agency but this scheme collapsed when the recession hit and Littlewoods is now owned by the Homes and Communities Agency, a public body.

To watch the Alan Titchmarsh show please click here. To watch the whole piece starting with Dan Snow go to 16.27. Rhiannon appears at 19.10. 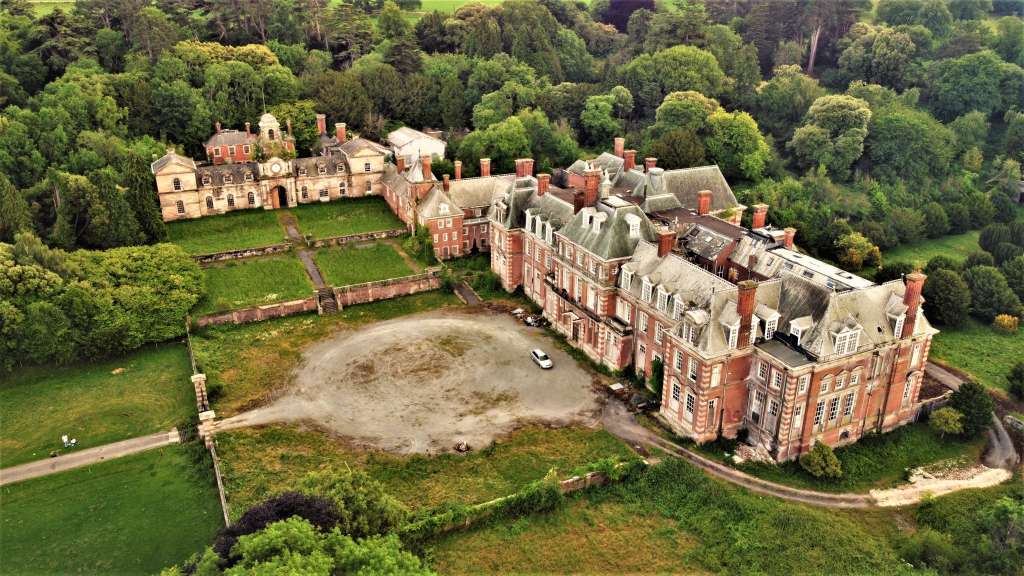 SAVE Britain’s Heritage has called on Conwy County Borough Council to issue urgent repairs notices on the offshore owners of Kinmel Hall, Abergele. 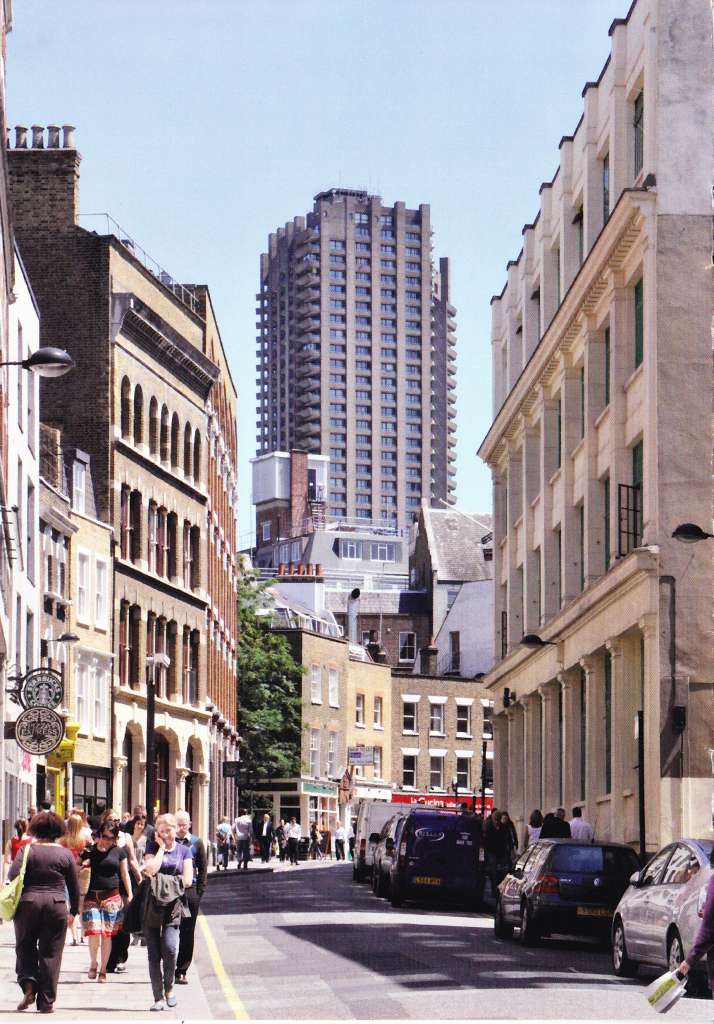 SAVE welcomes Francine Douglas-Home as new trustee to governing board