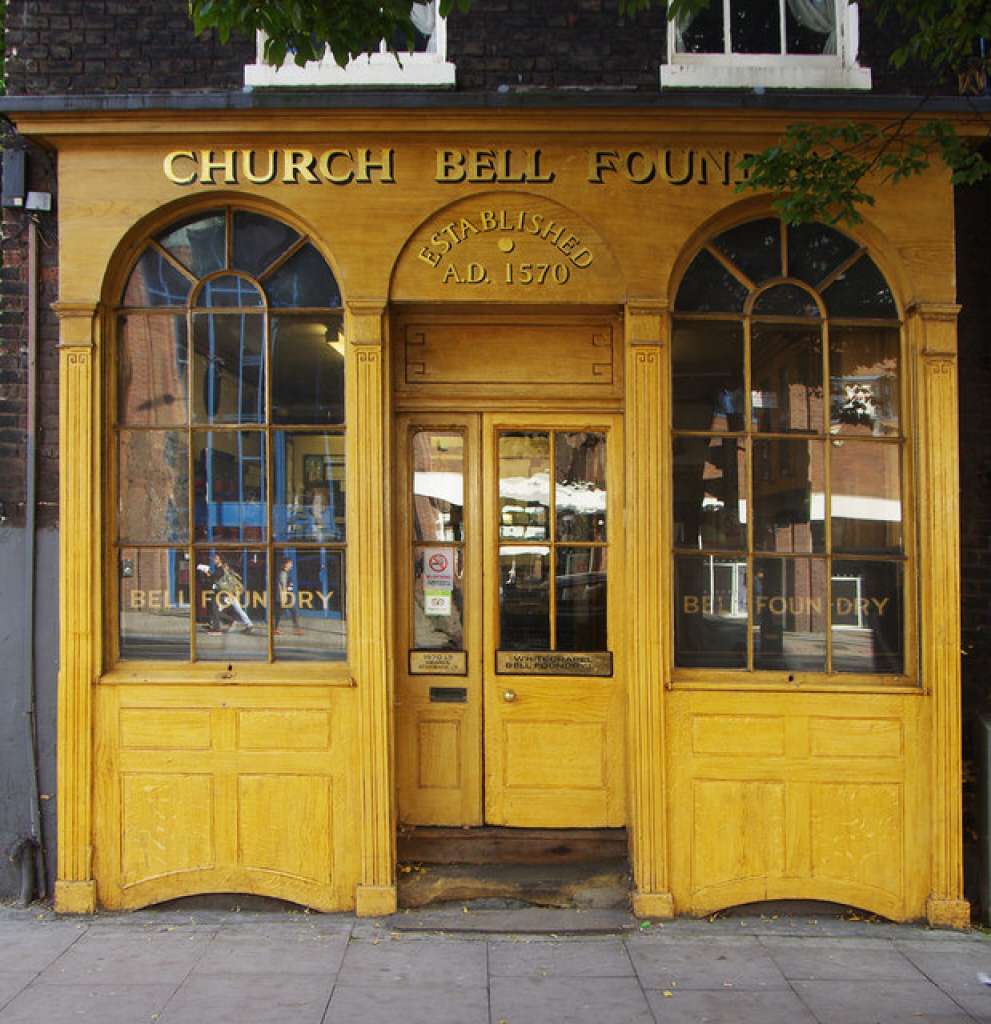 Heritage campaigners have won a temporary reprieve for London's historic Whitechapel Bell Foundry after a temporary halt was issued on controversial plans to turn the grade II* listed foundry site into a 108-room boutique hotel with rooftop swimming pool and artist spaces.

The scheme by 31/44 Architects was initially approved by Tower Hamlets council on 15 November 2019, but following a temporary holding direction issued by Secretary of State Robert Jenrick, planning permission is suspended while ministers consider whether to call in the application for public inquiry.

SAVE originally objected to the plans in 2017 on the basis the existing planning use of these internationally renowned historic buildings as a bell foundry was integral to its very high heritage significance.

Originally opened in 1570, the bell foundry is famous for casting internationally significant bells including Big Ben and the Liberty Bell in Philidelphia.  The site continued to produce bells until its closure in 2017 and was subsequently sold to US developer Raycliffe.