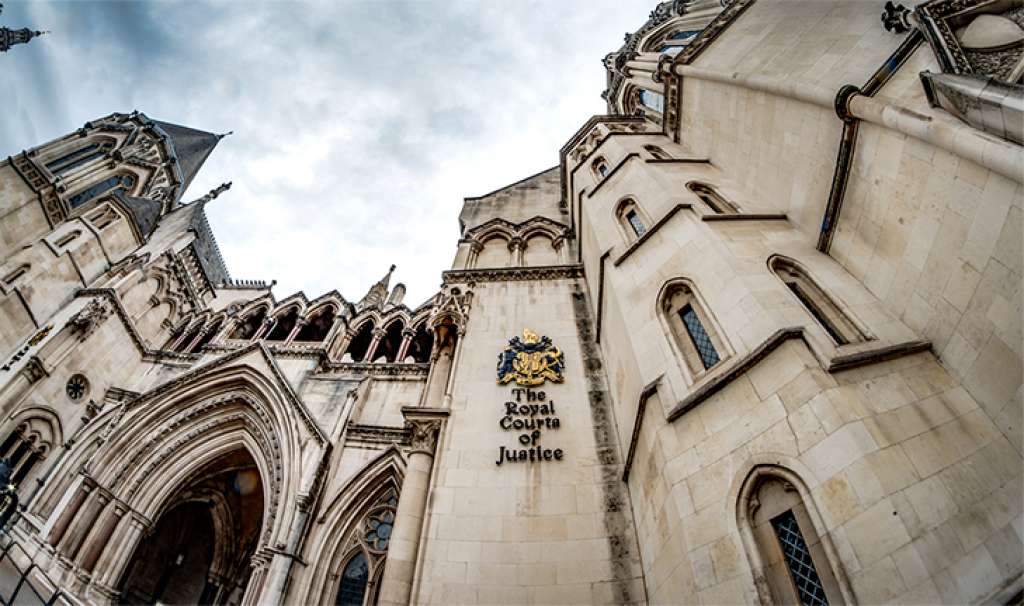 SAVE Britain’s Heritage expresses grave concern at the government’s response to our successful case at the Court of Appeal on ministers’ refusal to give reasons for call-in decisions. This includes highly controversial developments like the Paddington Cube in central London.

In an announcement last week, the Secretary of State for Homes Communities and Local Government, James Brokenshire, reversed the long-standing policy to give reasons on whether or not to call in major development proposals for his own determination. No reasons will now be given either for calling in or not calling-in planning applications. See the full text of Mr Brokenshire’s statement here.

Henrietta Billings, director of SAVE Britain’s Heritage, says: “This announcement is a major backwards step for open government. The 2001 policy of giving reasons was made expressly by the attorney general “in the interest of transparency, good administration and best practice”. It’s common sense that ministerial decisions should be justified and stand up to scrutiny. Surely these basic values of an open, 21st century democracy are as relevant today as they were 18 years ago. What does the Secretary of State have to hide?”

Marcus Binney, executive president of SAVE Britain’s Heritage, says: “Mr Brokenshire’s decision is a slap in the face for openness in planning decisions in favour of arbitrary government.  It is the worse for being based on civil service sloppiness and laziness in ignoring (and forgetting) policies announced in Parliament. Now they are seeking to cover up the shameful situation that has developed by endorsing it retrospectively.”

Marcus Binney continues: “The Minister claims credit for the fact that currently only 1 in every 23,000 planning applications are called in – an average of just 21 per year.  In fact this demonstrates just how much ministers are skewing the planning system in favour of development at the expense of environmental concerns. Developers have an automatic right to appeal against a refusal of planning permission but those with environmental, architectural, historic concerns have a much more limited chance of securing a proper debate. The result is that ministers’ call-in decisions will now be more likely to dodge the public scrutiny that they richly deserve.”

Susan Ring, partner at Harrison Grant solicitors, says: “The refusal to give reasons is not in accordance with the principles of good administration; the giving of reasons leads to decisions that are better thought through and as a result can be justified and explained. If a minister simply jumps one way or the other without explanation this will lead to decisions which are arbitrary and difficult to defend.”

Background
SAVE’s 2018 Court of Appeal case rested on the argument that in 2001, Lord Falconer, the attorney general stated in the House of Commons: “… As part of our fundamental review of the planning system, we have decided that as from today we will give reasons for our decision not to call in planning applications. This decision … is in the interest of transparency, good administration and best practice.”

We successfully argued that under existing policy ministers are obliged to give reasons when they decline to call in planning applications. This policy was overlooked by civil servants ‘in ignorance of the 2001 policy promise’ (as pointed out by the Court of Appeal) and ministers since 2014 without explanation.

The result was that Lord Justice Singh, Lord Justice Coulson and Lord Justice MacFarlane ruled that the Secretary of State must follow his own published advice and give reasons for his decisions. See the full Court of Appeal Judgement here. Six months on, this policy has now been reversed by Brokenshire’s announcement.

In his announcement, Mr Brokenshire uses fashionable parlance in claiming that decisions are about process not about the merits of the case. In fact they are about matters of substance – issues of national importance, objections by substantial parties and complex issues which need to be aired and debated in an open forum.

The government is concerned that giving reasons on call in involves the minister in expressing a view on the merits of the scheme. It does not. The minister merely has to say how the proposal measures up to the call-in criteria and whether he considers that he should decide the application.

SAVE also considers this to be in complete contrast to the way local authorities are increasingly required to give reasons for both the granting and refusal of planning permission (most recently in the recent Supreme Court case brought by CPRE Kent in 2017).

Public inquiries can be vital when planning proposals are large-scale, controversial and raise complicated issues which cannot be properly considered, examined, tested and properly weighed. Frequently this type of application is just one item on the planning agenda of a local authority planning committee and objectors may not be allowed to speak for more than two or three minutes.

Over 35 years SAVE has mounted a series of legal challenges on public inquiries and draws attention to the judgement of Mr Justice Webster in the first of these cases in 1983 – where the Minister had declined to hold a public inquiry into highly controversial proposals to build a trunk road through Highclere Park (now better known for its starring role in Downton Abbey). In his judgement Mr Justice Webster stated: “A properly directed minister could not have been satisfied that a public inquiry was unnecessary…where two substantial groups with conflicting views were involved”.