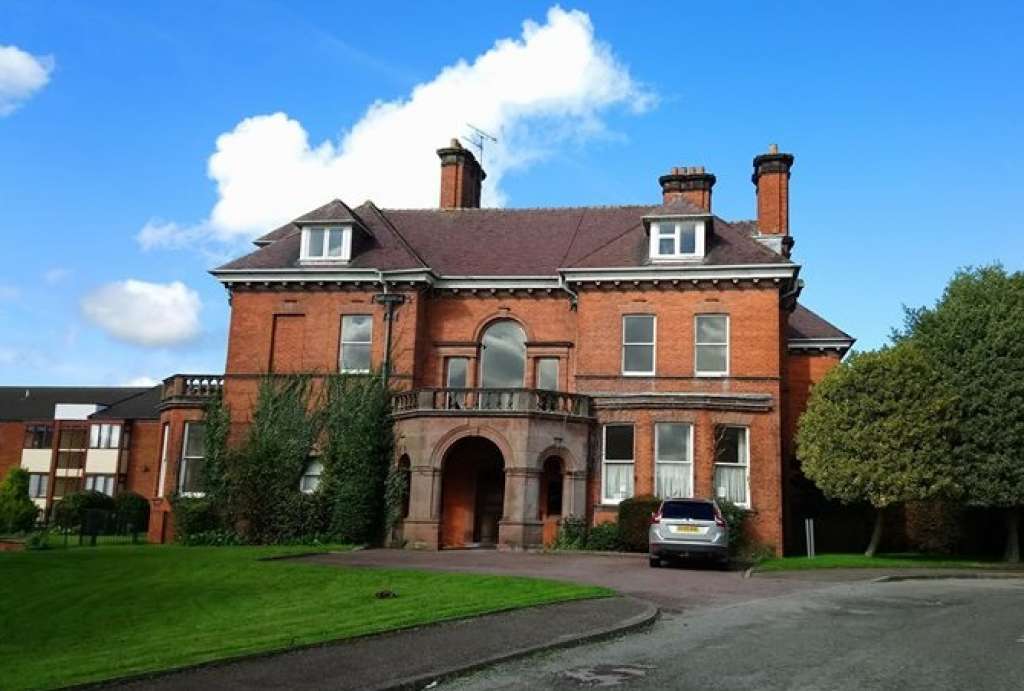 Pauls Moss House was built in 1894/5 for distinguished local figure and benefactor EP Thompson from a wealthy Liverpool family of bankers. For his house in Shropshire, he chose architects Willink and Thicknesse who went on to design the Cunard Building in Liverpool, now listed at grade II*. After Thompson’s death in 1924, his widow continued to live at Paul Moss until the 1950s. Then the local authority bought the house. First it was used for offices and later converted into flats.

Pauls Moss is a typical large late Victorian villa of high quality. Despite its history, the building survives relatively complete externally and the interior, the hall and staircase, contains fine period finishes and detailing. A well-loved local landmark the house has largely survived post-war redevelopment and in 1978 both house and gardens were purposely included in the designation of the Whitchurch Conservation Area.

Now, Pauls Moss is threatened by demolition. A new development incorporating independent living accommodation and health facilities is proposed for the site. The new building would replace the Victorian villa and occupy what is left of its historic park. SAVE Britain's Heritage objected to the plans with a strongly worded letter to the local planning authority. A local group is campaigning to retain the villa and integrate it into the new plans.