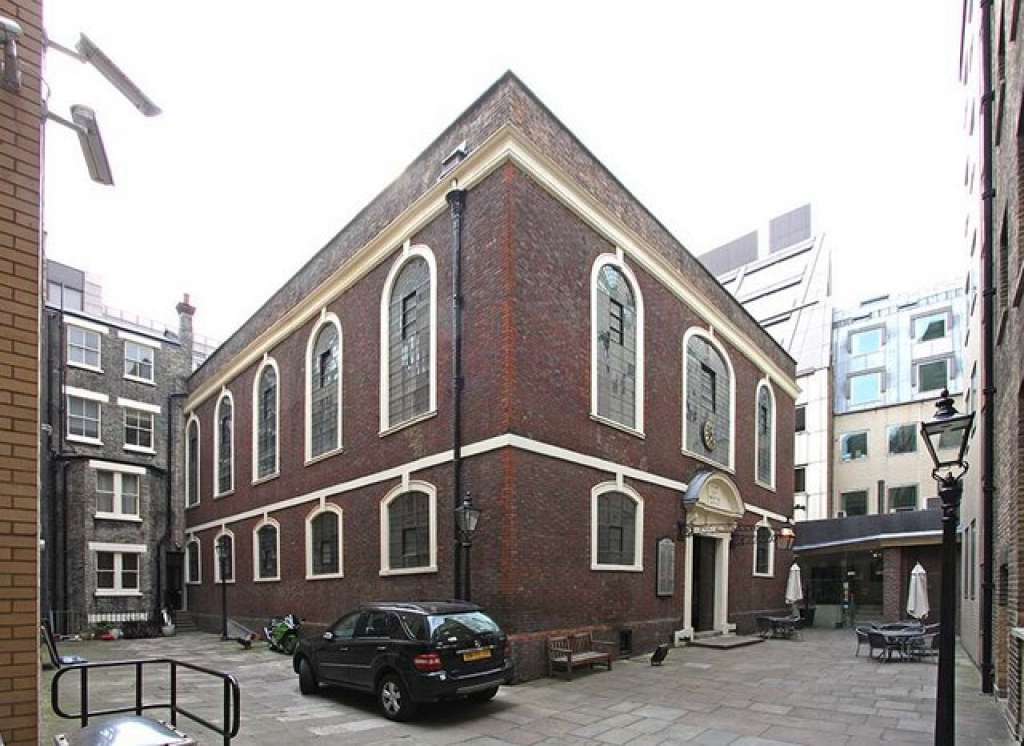 Bevis Marks Synagogue in the City of London (image: wikipedia)

SAVE Britain’s Heritage has objected to plans for a 20 storey tower next to the 18th century Bevis Marks synagogue in the City of London, which is grade I listed. We are concerned that the proposed tower would affect the immediate setting of one of England’s most important religious buildings.

Consecrated in 1701, the synagogue has served London’s Jewish community for over 300 years, which makes it the oldest synagogue in continuous use in the UK. Bright daylight currently floods through large windows and illuminates the fine interiors and fittings, which are highlighted by the Historic England listing description: “fittings remarkably complete and little altered from original arrangement, some being older than present building”. The building survived the destructions of Word War II and the more recent IRA bombings relatively unscathed and is an invaluable piece of the City’s history – a fact which is reflected by the high listing. The Historic England report says: “This was the 2nd synagogue erected in England after the resettlement of 1656 and in its little altered state is of exceptional historic interest.” 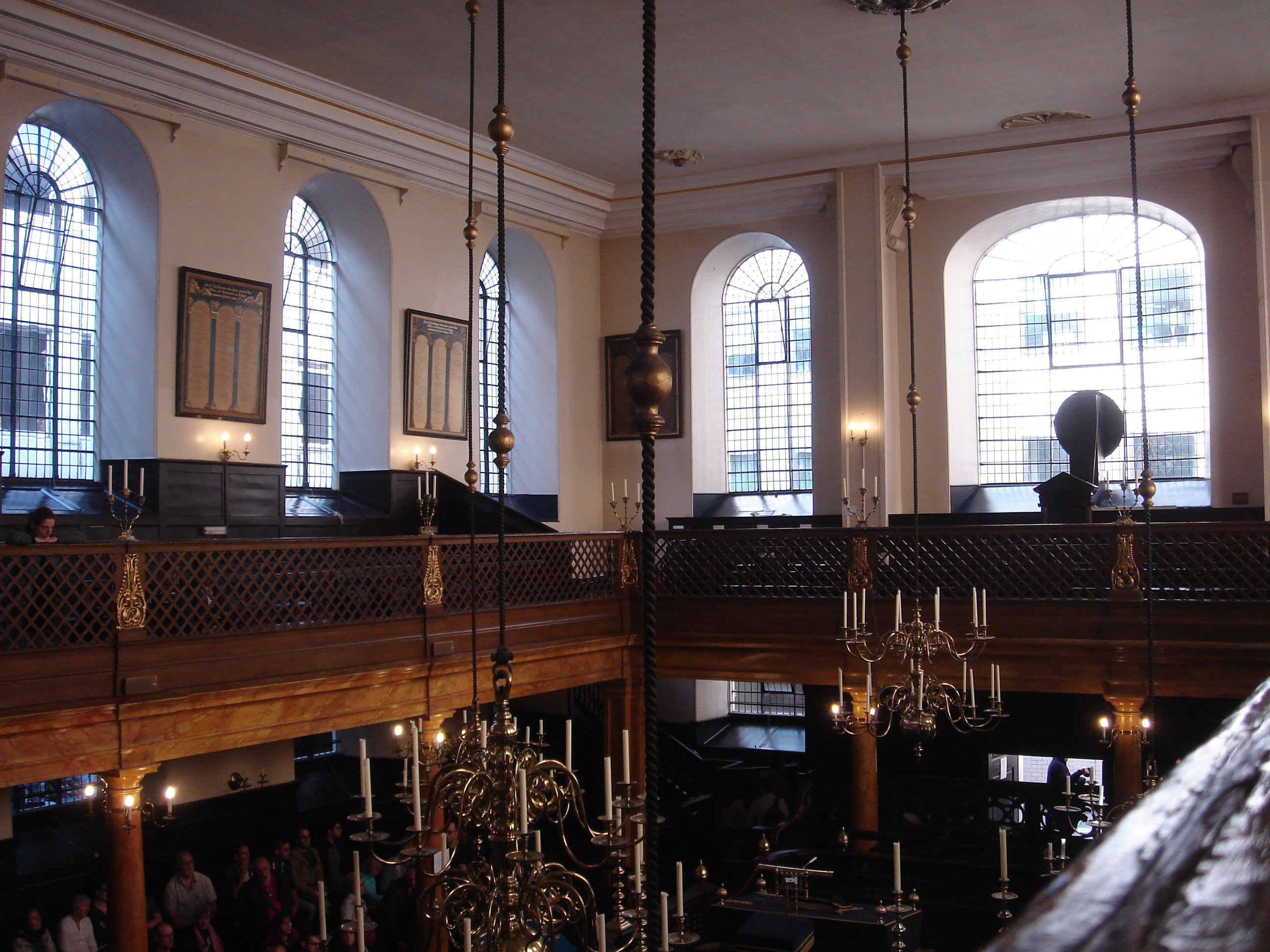 The light-flooded interior of the synagogue dates back to the early 18th century (image: wikipedia)

We are concerned that the twenty-storey tall building proposed would fundamentally alter the streetscape and substantially harm the synagogue’s setting. Heneage Lane would be turned into a narrow canyon while the well-used courtyard is likely to be largely overshadowed. Members of the congregation have told us that they are concerned that the tower would block out daylight from the interior.

In our letter to the Corporation of London, we recommend downscaling this proposal and developing a more sympathetic approach that is less overbearing to its historic neighbour and urge the Corporation’s planning committee to refuse the planning application in its current form. A planning decision is expected later in spring.

Note to editors:
1. For more information please contact SAVE on 0207 253 3500 or office@savebritainsheritage.org