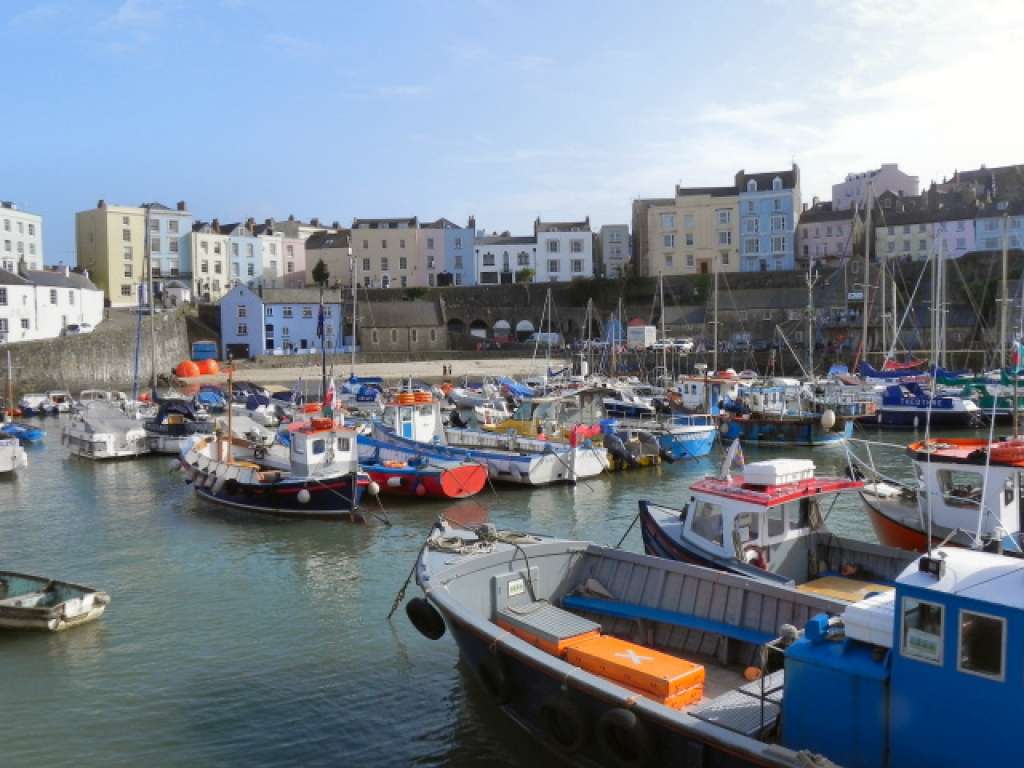 In a letter printed in The Times today, nine national heritage organisations including SAVE Britain’s Heritage are calling on the Welsh Law Commission and the Welsh Assembly to reject proposed changes to legislation that would abolish listed building consent and merge it with planning permission.

SAVE Britain’s Heritage is extremely concerned that this change would have
serious unintended consequences including the dilution of the special status of listed buildings and the exacerbate the increasingly widespread under resourcing of skilled conservation officers in local planning authorities. We believe the merger of listed building consent with planning permission will diminish the architectural heritage of Wales and frustrate and impede the many people and organisations who care for it.

The text of the letter reads:

Sir,
Wales has almost 30,000 listed buildings, ranging from castles to cottages to railway stations. All these are threatened by proposed changes to heritage protection. All are threatened by proposed changes to heritage protection. Under plans suggested by the Law Commission, listed building consent - which is required for demolition or alteration of listed buildings - would be abolished and merged with planning permission. The unintended consequence of this would be the dilution of the special status of listed buildings in the planning process and their potential future loss.
To have a single regime for the construction of an industrial shed and the demolition of a listed building would downgrade the importance of listed buildings. The change would also exacerbate the problem of the under-resourcing of conservation officers in planning authorities. We urge the Law Commission and the Welsh Assembly to reconsider these damaging proposals.

The consultation ends on 1st March 2018. See the Law Commission consultation in full (heritage matters are covered by chapter 13) and respond here.
Read the consultation response from SAVE Britain’s Heritage here.

Note to editors:
1. For more information please contact SAVE on 0207 253 3500 or office@savebritainsheritage.org