SAVE the Empire/Carlton Cinema on Haymarket 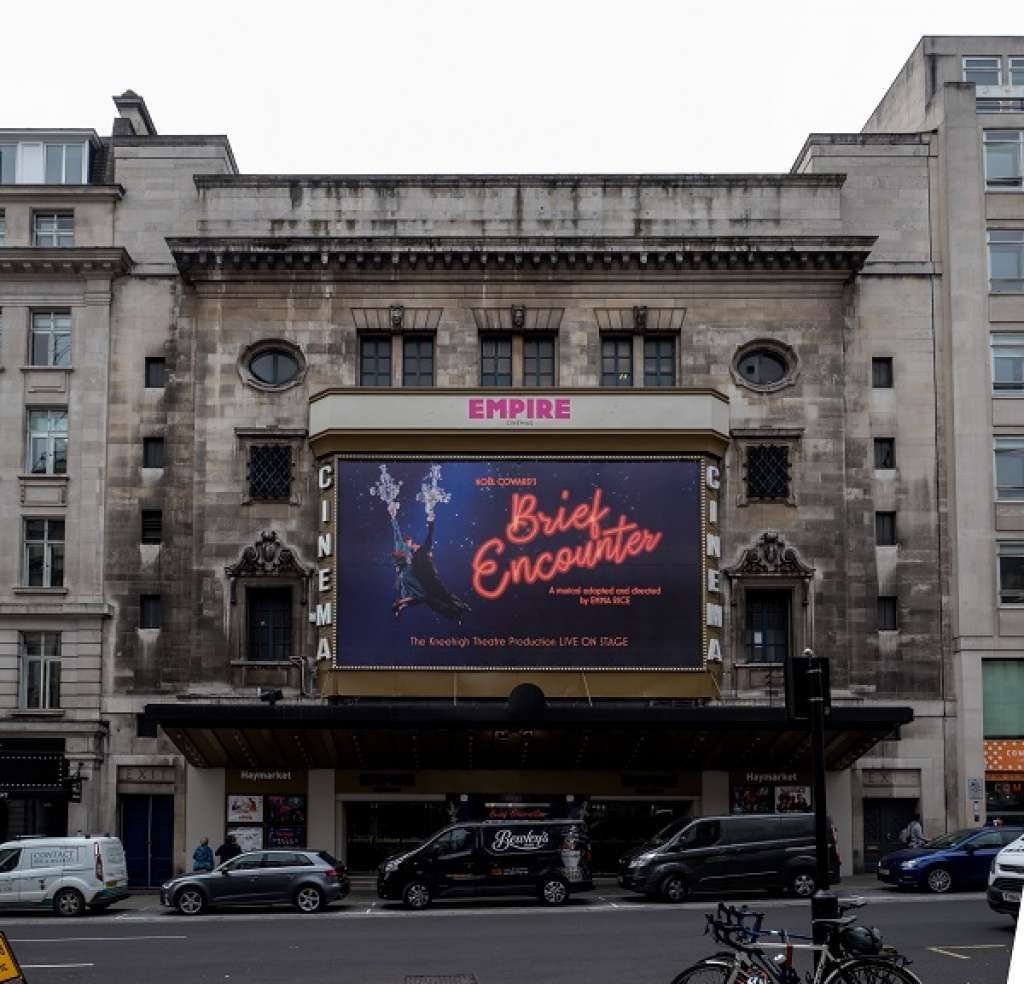 The historic cinema on Haymarket, London

We are delighted to publish the specially commissioned short video of the Empire Cinema on Haymarket by Andy Hylton. This is the story of the last remaining largely unaltered 1920s entertainment palace in the West End with contributions from Richard Gray of the Cinema Theatre Association and Henrietta Billings of SAVE Britain's Heritage.