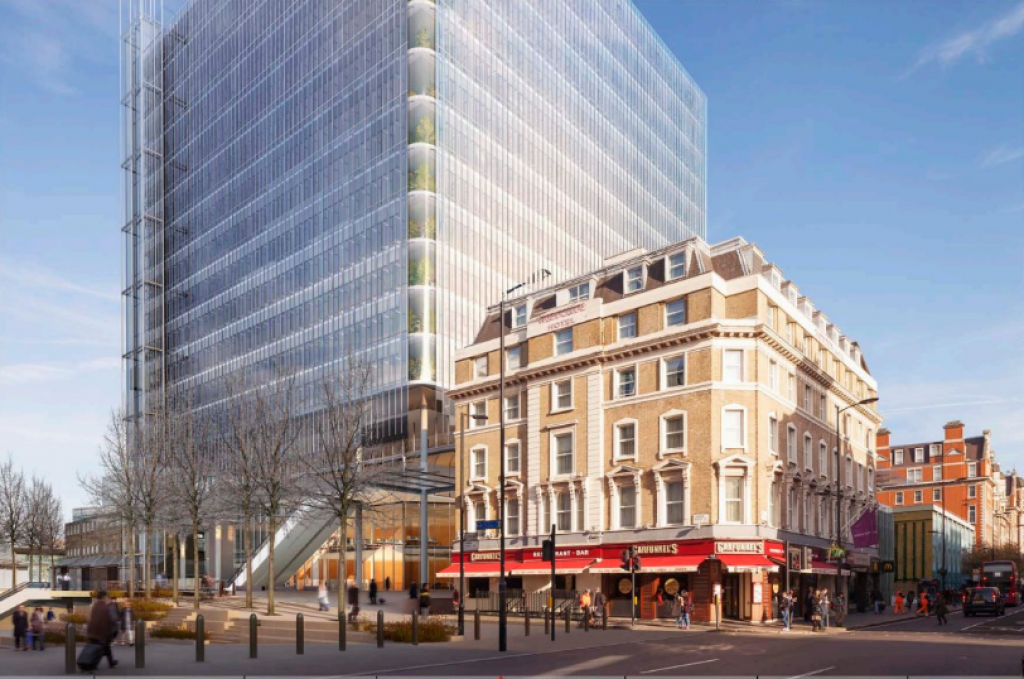 SAVE Britain's Heritage is pleased to announce that our challenge to the Secretary of State regarding the refusal to give reasons for not calling in the Paddington Cube (now marketed as Paddington Square) will be heard at the Court of Appeal on 19th July.

Henrietta Billings, Director of SAVE Britain’s Heritage, said: “Call-in for major schemes is an important safeguard within the planning process and giving reasons for decisions can only improve understanding of public decision making. This is particularly important in cases involving major demolition and contentious development. We look forward to our case being heard in July.”

SAVE, the Victorian Society and the Imperial College NHS Trust which operates nearby St Mary's Hospital each asked the Secretary of State to call-in the highly controversial planning application for an independent public inquiry.

Secretary of State for Communities and Local Government Sajid Javid turned down those requests in March 2017 and did not give any reasons for his decision, despite published policy announced in Parliament in 2001.

SAVE initially launched a Judicial Review to challenge the Secretary of State’s failure to give reasons. This was refused in November 2017, and then we then applied for permission to proceed to the Court of Appeal. This was granted and the Court of Appeal hearing will be held in July.

In SAVE’s view, the highly controversial Paddington Cube planning application was badly handled for the following reasons:
- The well-publicised involvement of Cllr Robert Davies as chair of the planning committee and his media comments in support of the scheme prior to submission to the local planning authority,
- By allowing the demolition of the fine 1907 former Royal Mail sorting office, and its replacement with a 15 storey tower in a Conservation Area, this proposal sets a dangerous precedent. It sends out the message that Westminster is abandoning its once exemplary conservation and design policies.
- The concerns from neighbouring St Mary's Hospital regarding ambulance access as a result of the scheme which were ignored in reaching the decision to grant planning permission, and
- The Secretary of State's refusal to give reasons for his decision not to call a public inquiry.