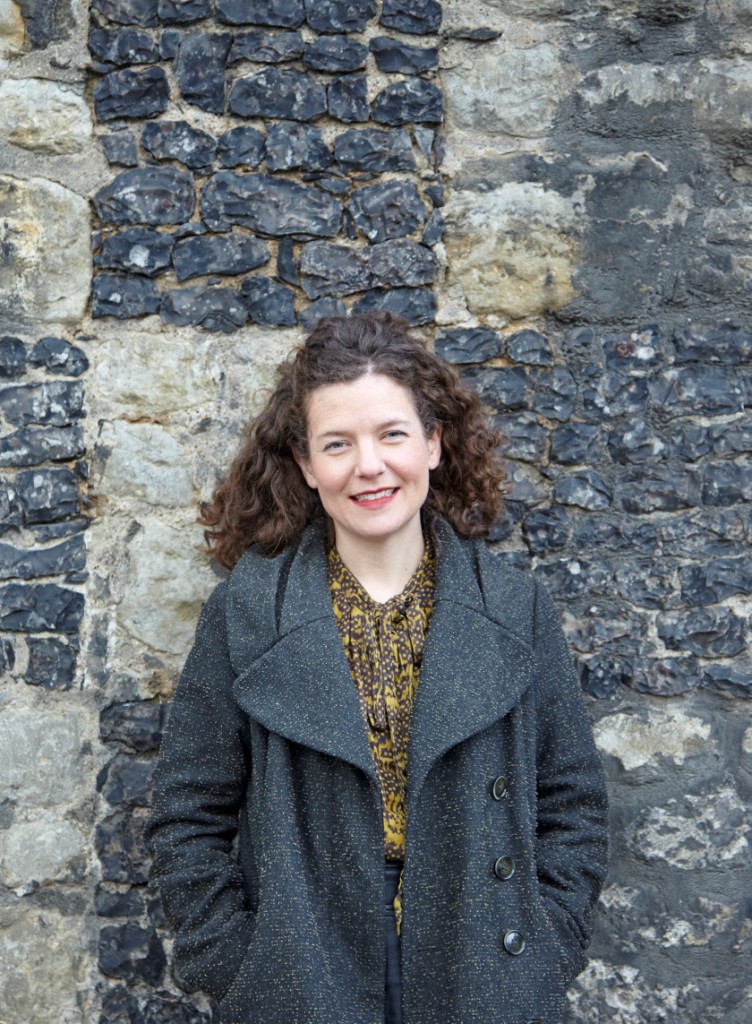 SAVE is delighted to welcome Henrietta Billings as our new Director.

Henrietta, who will start in the second half of March, has worked in the planning and heritage sectors for over ten years. She joins SAVE from the Twentieth Century Society, where she was Senior Conservation Adviser 2011-2016. Henrietta is a chartered town planner with extensive experience in private sector consultancy for a national planning firm, and a background in journalism.

At the Twentieth Century Society Henrietta played a key role in several successful high profile campaigns to save threatened sites, including that for Nicholas’s Grimshaw's 'Ship' building in Plymouth (a campaign supported by SAVE), the Southbank Centre and the Paolozzi murals in Tottenham Court Road tube station.

Henrietta says: "SAVE is a highly regarded, influential heritage charity and it is a huge privilege to be joining the organisation. The role SAVE plays in rescuing and also securing the long-term future of Britain's buildings, from the grand to the ordinary, is more relevant today than ever. I'm looking forward to continuing and developing SAVE's strong legacy of independent, innovative campaigning and taking the organisation forward into the next phase of its development."

Marcus Binney, SAVE’s Executive President says: "Henrietta joins a golden line of SAVE Secretaries and Directors and we are thrilled to have her."

SAVE’s caseworker Mike Fox, who has been with SAVE for three years, has been promoted to Deputy Director, and will be working alongside Henrietta.

The present director Clem Cecil, who has been at SAVE for four years, is going to become Executive Director of Pushkin House.

Clem says, “I have had four exciting years at SAVE, on the frontline of heritage campaigning, involved in some of the most challenging cases in our sector, including Smithfield General Market, the Strand buildings and the Welsh Streets. I leave the organisation in safe hands.”

For more information please contact the SAVE office on 0207 253 3500 or office@savebritainsheritage.org

SAVE Britain’s Heritage has been campaigning for historic buildings since its formation in 1975 by a group of architectural historians, journalists and planners. It is a strong, independent voice in conservation, free to respond rapidly to emergencies and to speak out loud for the historic built environment.