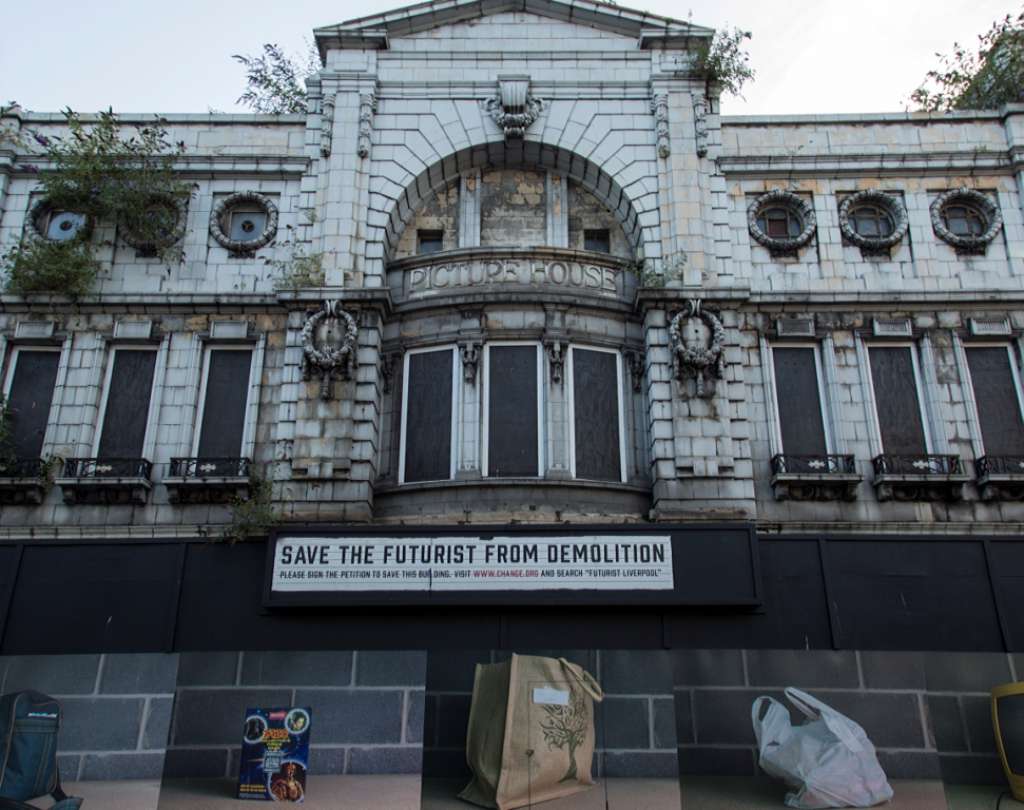 In response to comments from Liverpool Mayor Joe Anderson, published in the Liverpool Echo on 26th October, SAVE responds:

SAVE has invited the Council to engage in mediation. SAVE believes that this can take place quickly and lead to a constructive and timely solution. However, this requires the Mayor and his council to respond positively to the invitation.

SAVE is seeking an adjustment which amongst other things will allow the group of frontages along Lime Street between the two magnificent pubs to be retained and restored alongside new development. A recent online poll  showed that there is an overwhelming public desire to see these frontages retained.

This is a part of Lime Street which leads directly into the World Heritage Site and is seen by everybody on their way to and from the station. The World Heritage Site is currently considered as being at risk and the street forms part of the setting of numerous listed buildings. That makes development on the street of national and international concern and SAVE makes no apology for our involvement.

The site has ample scope for new buildings at the rear without destroying the varied historic frontage, which includes the Futurist, Liverpool’s oldest cinema. With goodwill, a better solution can be achieved, which successfully balances both the respect for Liverpool’s world renowned heritage and the need for new development.

SAVE urges the mayor and his Council to engage in mediation, which is aimed at continuing the work of reviving and restoring the historic streets and buildings which have contributed so much to the appeal of Liverpool as a great city and destination.

SAVE has had a long and positive history of involvement in Liverpool’s heritage stretching back 40 years. We have campaigned to save and reuse landmarks that were once under threat, such as the Albert Dock, St Francis Xavier’s church, the Lyceum, and more recently the Littlewoods Building, Granby and the Welsh Streets. We have invested in buying, renovating and reoccupying the last inhabited house in Madryn Street, birthplace of Ringo Starr, and produced four publications on the city’s splendid architectural heritage.

In 2009 we staged an exhibition at the RIBA Gallery showcasing the city, and will continue to support Liverpool’s buildings at risk, working with Liverpool’s City Council where possible, but challenging them robustly where necessary.