SAVE is delighted to announce that the Edwardian Bandstand in Todmorden's Centre Vale Park, Yorkshire has been granted grade II listed status by Historic England, raising hopes that it may now be saved from demolition and brought back into use for the community.

The Edwardian bandstand is one of only five surviving pre First World War open fronted ‘theatre’ style bandstands, but was condemned to be demolished by Calderdale Borough Council in July 2019.

Thanks to the efforts of local campaign group Save Our Bandstand, supported by SAVE, the bandstand has been listed grade II, reawakening hopes amongst locals that the bandstand may now be restored and given a new lease of life as a iconic performance space.

In their reasons for listing, Historic England recognise the bandstand for its rarity as the only surviving example of its kind in England and its architectural quality, "enhanced beyond the functional with considerable decorative flair and ornamentation."

Ben Oakley, Conservation Officer at SAVE says: "In light of Secretary of State Robert Jenrick's recent commitment to boost local and national listing across England, the listing of this fine and rare bandstand sets a positive precedent for other significant but unlisted local heritage otherwise left to rot or be demolished."

Neil Davies of Save Our Bandstand says: "We are really excited by the success of getting the bandstand listed and are now moving forward in finalising a business plan to secure its permanent future."

Originally built in 1914, the bandstand stands in an elevated position at the top of Centre Vale Park, and has remained a highly visible and historic local landmark in the area for over a century.  Now it is protected under statutory listing, it is hoped the bandstand can be rennovated and brought back into community use, including festivals hosted in the park throughout the year.

Other open fronted bandstands successfully saved and brought back into new use in recent years include Oak Hill Park Bandstand in Accrington, The Walsall Arboretum, The Bandstand in Bath's Royal Victoria Park and Clarence Park Bandstand in Wakefield. All are pictured above. 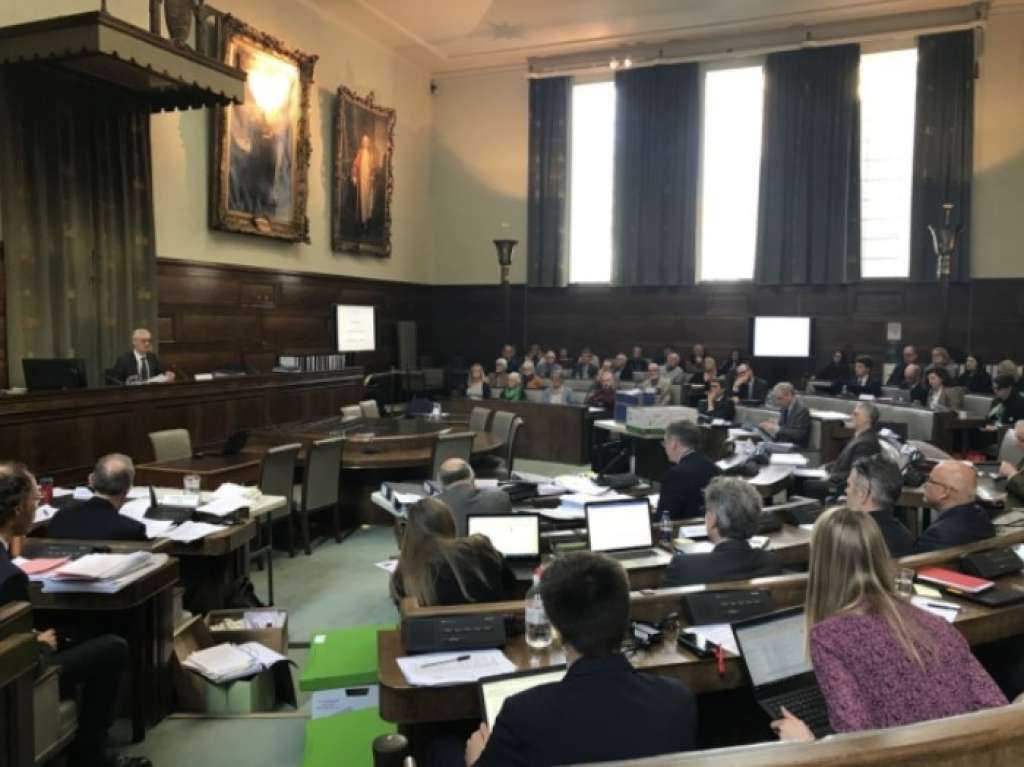 SAVE Britain’s Heritage has given evidence against the 20-storey tower block proposed for the medieval heart of Norwich during the opening week of a public inquiry examining the future of Anglia Square in the northern city centre. 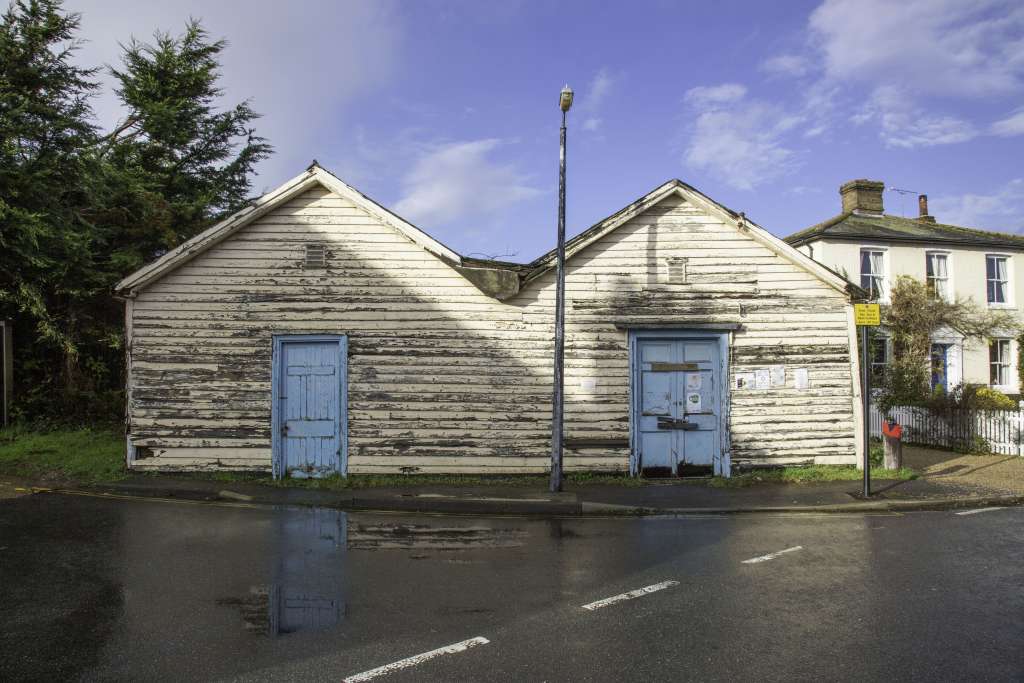 A weather-boarded chapel, originally built for the community and later gifted to the local church, this unique and lovely building is reaching crisis point and needs action now to save it. 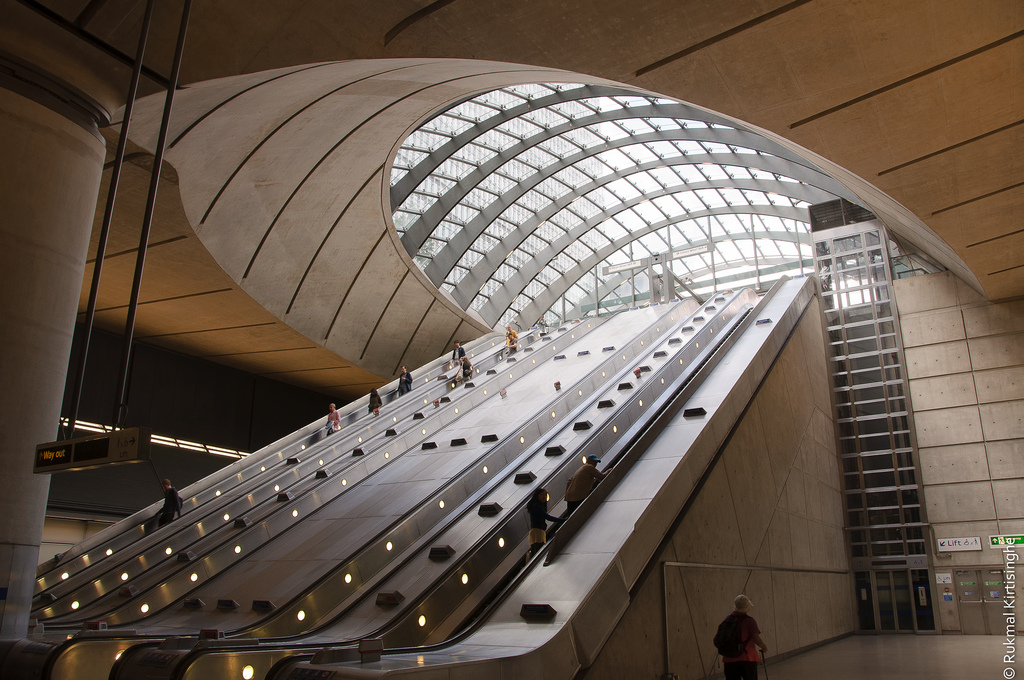 Tour of the Jubilee Line Extension stations, back by popular demand, with Mike Ashworth former head of heritage at Transport for London.